Absent from training but fighting on television, Adil Rami was fired by Marseille 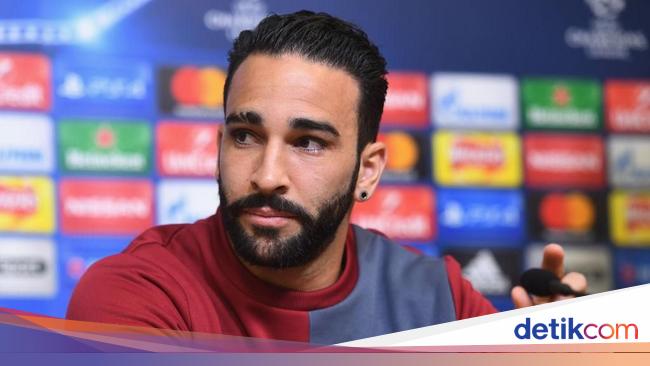 Jakarta – Adil Rami has just set a bad record in his football career. He was swallowed up by a fight game on television when he dropped out of workouts for reasons of injury.

Rami was still injured when he appeared in a television show on May 20 last year. The day before the event, Rami strengthened Marseille in the match against Toulouse and was taken out in the 74th minute.

The 33-year-old defenseman was automatically absent from training due to the injury. Instead of defending himself, he even took part in the mud-fighting challenge of the Fort Boyard event.

His behavior undoubtedly made Marseille furious. He was awarded the contract termination on Tuesday (08/13/2019) yesterday, as reported L & # 39; Equipe, after the club learned of the shooting for the May 20 event.

Because of his dismissal, Rami lost the remaining two years of his contract. His contract with Marseille should only expire in June 2021.

Recently, Flaks was in the spotlight after his ex-girlfriend Pamela Anderson accused him of frequently threatening her. The woman who was once a Baywatch star also called Rami a cheater because she cheated on him.