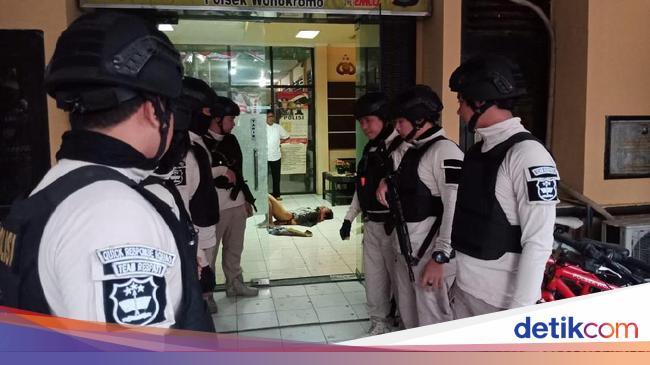 
Surabaya –
A man is assaulting a police station in Wonokromo. The man tried to hurt the cops. However, the man was successfully paralyzed.

"There is one suspect who has been successfully insured," National Police Chief Commissioner Sandi Nugroho told reporters in the Wonokromo Police Sector, Saturday (08/17/2019)

The password doesn't say much. Sandy said the incident would be investigated. "We will investigate this incident further," Sandy said.