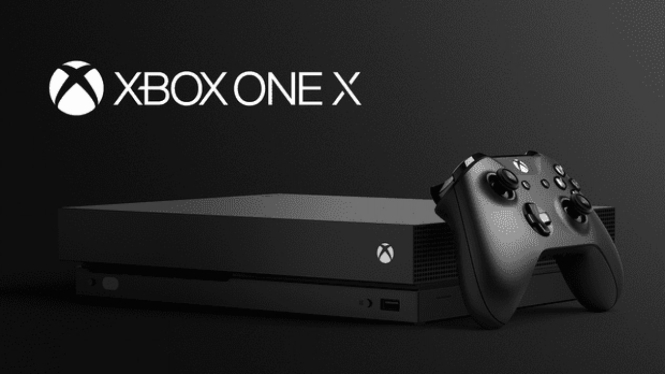 VIVA – Microsoft is starting to catch up. They announced the acquisition of the two newest video game studios on the Xbox Fanfest which was held this week.

Reported by the Guardian page, Sunday, November 11, 2018, the two studios are inXile Entertainment and Obsidian Entertainment. The studio is from California and specializes in role-playing games.

InXile has games Wasteland 2. Whereas the Obsidian game is Fallout: New Vegas, Star Wars: Knights of the Old Republic, Pillars of Etternity, and South Park: The Stick of Truth.

This acquisition adds to the collection of game studios owned by Microsoft now. They have a total of 13 studios and seven of them were obtained in 2018.

This is a strong indication Microsoft wants to be the best of high-quality games in the future. Because they themselves released the Xbox themselves in 2013, compared to the Playstation which has dominated the market in recent times.

On the same stage, Microsoft also released a supporting mouse and keyboard for the Xbox one. These two accessories will be released starting next week.

Game Crackdown 3 was also announced at the same event. The game will be released in February 2019.