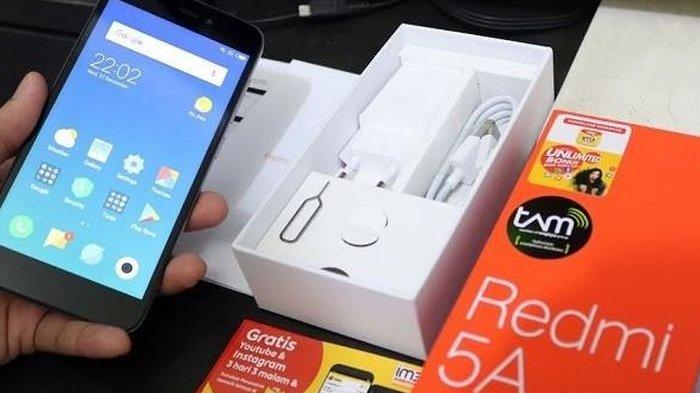 Xiaomi replaced the distribution sticker with a new one. The sticker is orange with a white Mi Bunny logo in the middle.

The top says "Xiaomi's Official Warranty" and the bottom says "We are Made in Indonesia", all of which are written in white capital letters.

This sticker will be introduced gradually, starting with the Redmi 7A line and the Xiaomi products moving forward.

In addition to the new stickers, the features of Xiaomi official phones can also be found in the back pack box.

• There is no longer TAM sticker, Here's how to distinguish the official black market (BM) Xiaomi mobile phone

The official Xiaomi smartphone features may or may not be visible in the box.

Make sure that all Indonesian language lists and service centers, including charging plugs, are in accordance with Indonesia. This change came into effect in the new Redmi 7A series, released some time ago.