Finally, Night Mode Switches to the Samsung Galaxy A70 Camera, here are 7 other advanced features 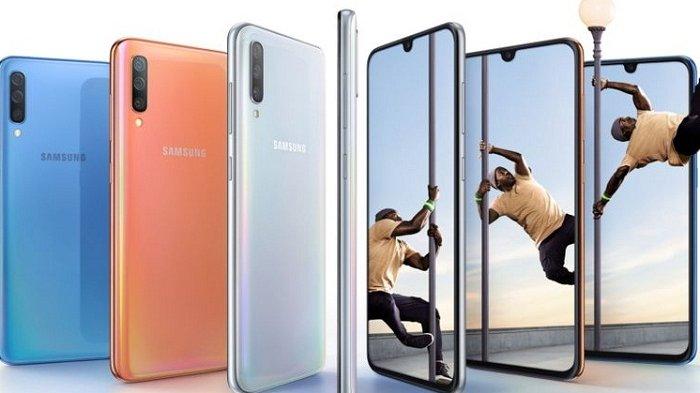 SAMSUNG Galaxy A70 Not yet equipped with the Night Mode alias Night Mode in the Camera app when this phone was first launched last April.

Then, along with the security combination, Samsung finally included the feature in its software update in July.

Currently, related updates are only distributed in India and will be distributed to other countries over the next few weeks.

In addition to night mode, as summarized Kompas.com by GSM Arena, Friday (02/02/2019), Samsung Galaxy A70 camera also has a QR scanner.

The update also brought a number of improvements, including increased stability and bug fixes.

The functional mode of the previous night already existed in Samsung's line of high-end phones such as the Galaxy S9 and Galaxy S10.

Samsung actually has the Bright Night feature with more or less similar features.