Five key keys to reduce the risk of dementia 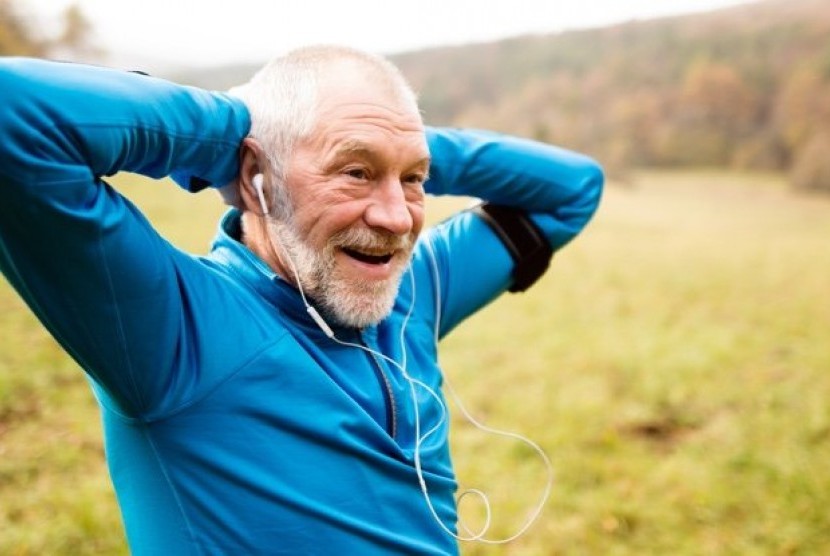 REPUBLIKA.CO.ID, JAKARTA – There are currently around 50 million people in the world who live with dementia or senile. According to the World Health Organization (WHO), the number of people with dementia will increase more than three times by 2050.

According to a survey of 2765 participants, five key keys that can reduce the risk of dementia are related to lifestyle changes. The five key are healthy eating habits, regular exercise, away from smoking habits, avoidance of alcohol consumption, and the habit of engaging in activities that stimulate cognitive abilities.

Some examples of lifestyle changes that can be made in connection with this are to keep from eating red meat and get used to walking on the market. Another example that can be done to improve cognitive skills is to spend time filling out crossword puzzles on weekends, playing chess, and reading newspapers.

For some people, making these five lifestyle changes at some point may seem quite difficult. It does not matter whether this lifestyle modification is done in stages according to human abilities.

Only one of the five recommended lifestyle changes can reduce the risk of Alzheimer's disease by about 27%. Alzheimer's is a type of dementia that is quite common.