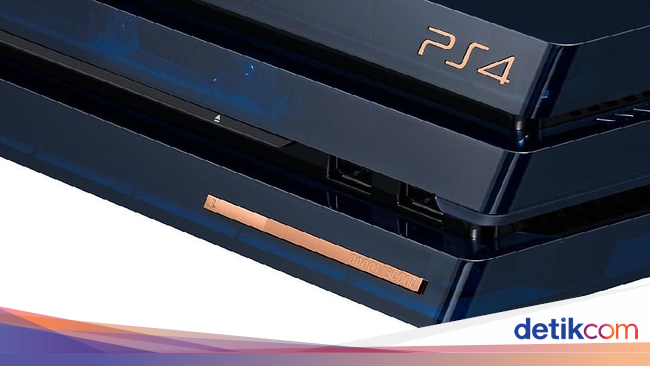 PS4 itself has been five years old since Sony was launched as the manufacturer of the device on November 15, 2013. For half a decade, PS4 competed as with the Nintendo Wii U to Microsoft Xbox One in the eighth generation video game console market.

In the midst of the competition, Sony apparently managed to market the PS4. As reported by Venture Beat, Saturday (11/17/2018) PS4 devices have sold more than 86.1 million globally. In addition, software sales have sold 777.9 million over the past five years.

While in terms of competitors, the Nintendo Switch released in 2017 was sold out to 22.86 million units. Meanwhile, Microsoft did not release sales figures from the Xbox One.