I won the Champions League at a different club, Messi … 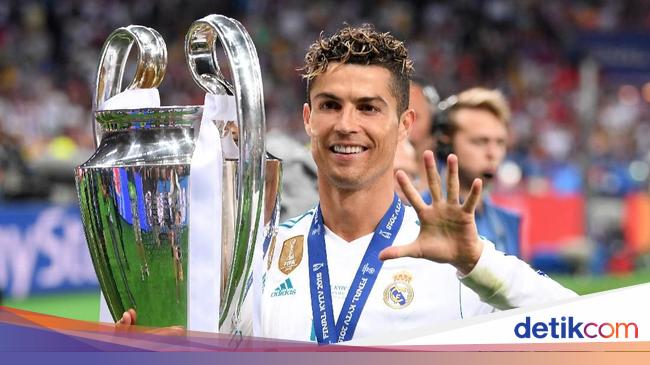 Jakarta – Cristiano Ronaldo talks about his rivalry with Lionel Messi. One thing that distinguishes him from Messi is the Champions League title.

Over the years, Ronaldo and Messi have never stopped comparing themselves. Both are often advertised as the greatest football players today.

"The difference with Messi is that I play for several clubs and win the Champions League with different clubs," Ronaldo said DAZN as quoted Italian football,

"Messi is a special player who will be remembered not only for Ballon d'Or, who won, but also continues to grow from year to year, like me," he said.