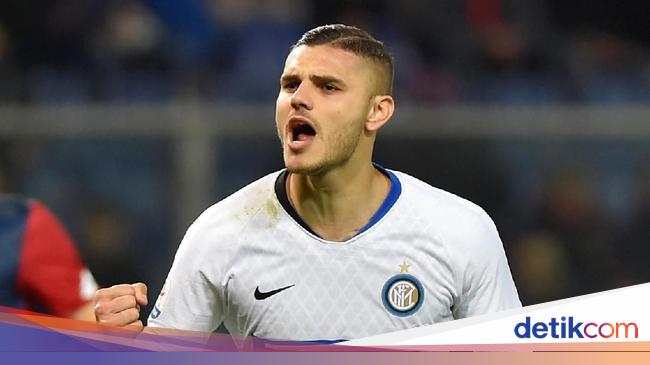 Jakarta – Inter, Milan, Napoli and Roma have reportedly teamed up to thwart Juventus from receiving Mauro Icardi. What's the purpose?

Inter opened the door wide to throw out Icardi. Juventus is one of the teams that is very interested in getting the Argentine striker.

The Rosario-born man is also said to have been attracted to Juventus. However, Ikardi's desire could have failed.

Inter, Napoli and Roma are reported to have joined forces to prevent Icardi from Juve. According to Corriere dello Sport, the three clubs carry the Anti-Juve mission.

The hope of these three clubs is that Icardi will join Napoli, that Arcadius will belong to Rome, and Inter will take on one Dzheko.

If that does not happen, then the domino effect of the transfer is likely to be reversed. Inter, Napoli and Roma must look for other plans.