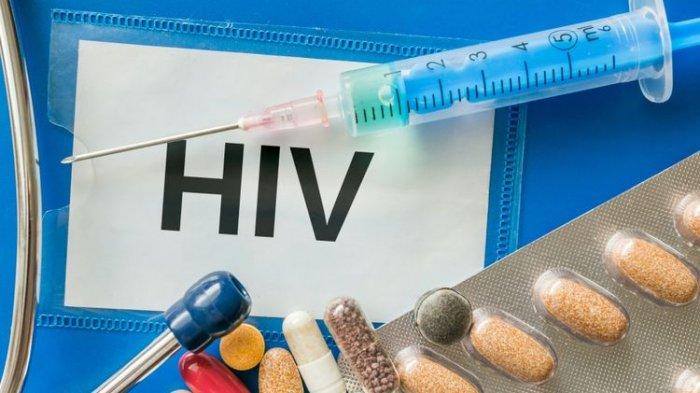 In January-June in the Kendal area there were 60 people who were positive for HIV.

Head of Department of Disease Prevention and Control at the Health Care Agency Kendal Munthoha said the number of HIV cases in Kendal is still high.

Because if it is calculated, three people die from HIV every month.

• Accident in tourism and motorcycle buses in Palur Caranganyar, one person dies

He said the highest number of HIV cases occurred in Caligung County.

His son died in Kallingung with 109 HIV-positive people and 36 people with AIDS.

"This is not actually the highest in Central Java, but now the figure makes Kendall Regents in seventh place in Central Java on HIV and AIDS," he said.

Because there are already cases of pregnant women who have died of HIV infection.

"The hosts are vulnerable to HIV, and sometimes their husbands who carry the disease in the household make the hosts infected, even though the hosts are future mothers of their children," he said.

• Disclosure of online cases of prostitution: a code used by CSW for odd requests from clients

According to him, prevention of HIV and AIDS can not only be done by the health service.

According to him, there is a need for cooperation with many related countries to prevent HIV.

"We also want the triple elimination program for couples before marriage to check for HIV / AIDS, hepatitis B and syphilis so that they can be detected and prevented," he concludes. (Var)