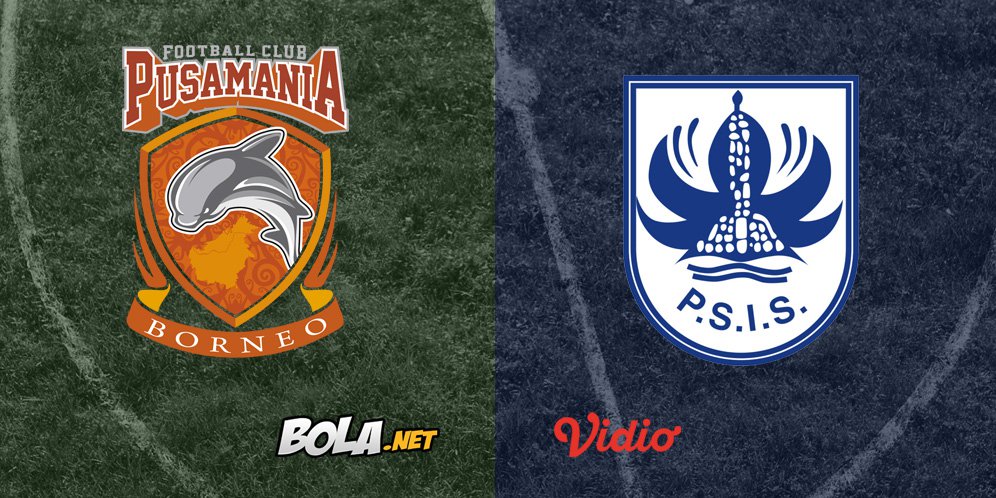 Bola.net – Borneo FC will undergo a tough test when hosting PSIS Semarang in the 30th match of the 2018 Gojek Liga with Bukalapak, at the Segiri Stadium, Samarinda on Saturday (11/10/2018).

The mentality of the Pesut Etam squad is on the decline. Of the last four League 1 2018 matches, Dejan Antonic's men only won once.

Latest, Borneo surrendered 2-3 when visiting the PSMS Medan headquarters at the Exemplary Stadium, 3 November 2018. Negative results made it difficult for Pesut Etam to advance to the top flight because it only gained 42 points in the seventh standings.

Borneo inconsistency is inversely proportional to PSIS. Warriors Mahesa Jenar is in the best performance if they look at their statistics in the last four games

PSIS won three wins and only lost once. In the last game, they beat Arema 2-1 at the Magelang Stadium, 4 November 2018.

However, Dejan Antonic asked his squad not to think too much about their opponents and focus more on themselves to gain full points in the match.

"PSIS played well. In the last match they also got a pretty good score. Now they are in the top 10 and close to us," said Dejan Antonic.

"We play at home, of course, our target is three points. Both the coach and the players are targeting three points," he continued.

Regarding the composition of players, Borneo FC cannot play the best team. Renan Alves and Abdul Rachman have been ruled out due to PSSI Commission sanctions. The Ambrizal Umanaillo experienced a yellow card accumulation.