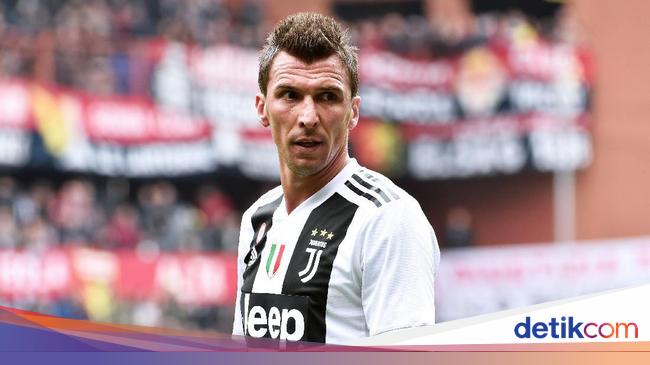 Turin – Mario Mandzukic allowed to play in the Premier League during the 2019/20 season. The Croatian striker is reportedly in talks with Manchester United.

Manjukic, 33, was in the midst of moving to Manchester City, along with plans to exchange Paulo Dybala with Romelu Lukaku. However, Manjukic's rumors were thought to be separate from the transfer.

According to Tuttosport MU is believed to have bought Mandzukic from Juventus at a price of EUR 10-15 million (Rp. 157.4-Rp. 236.1 billion). These conversations have come at an advanced stage.

Although Manjukic recently signed a new contract with Juve by 2021 in April, receiving payments of € 5.5 million (Rp. 86.5 billion) per season.

Manjukic, however, is not included in the plans of Juventus new coach Mauricio Sari next season.

Manjukic joined Juve in the summer of 2015. To date, Manjukic has scored 44 goals and 24 assists in 162 appearances in all competitions.

MU is an opportunity for Mandzukic to try out other competitions. Before moving to Italy, Manjukic traveled to Germany (Wolfsburg, Bayern Munich) and Spain (Atletico Madrid).