Operating in 2021, the construction of JKT-BDG high-speed trains reaches 23% 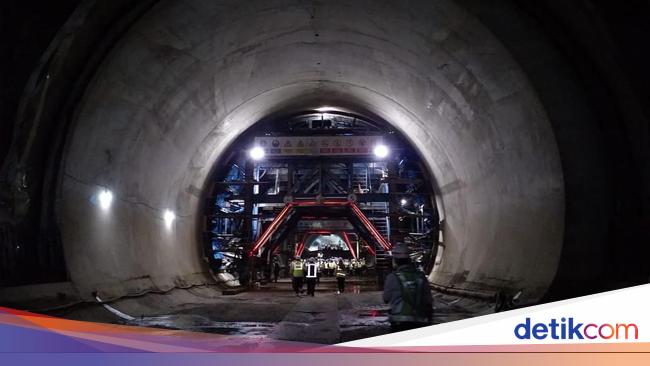 Jakarta – The development of Jakarta-Bandung express train projects is currently at 23%. By the end of 2019, construction is planned to reach 40%.

"Construction of express trains in Jakarta-Bandung is already 23%. At the end of this year, the construction target is 40%," Railways Director General of the Ministry of Transport (Kemenhub) Zulfiqri said at his office in Central Jakarta on Friday (2 / 8/2019).

Zulfikri revealed that the land acquisition process has reached 98%, while the rest is restricted to Caravang. However, according to him, the target operation will be scheduled, namely June 2021.

"The land is already 98% still existing in Caravang, in the industrial zone. But the operational target is still June 2021," he said.
He revealed that he was eight tunnel or tunnels still under construction. The tunnel is built on areas that pass through hills.