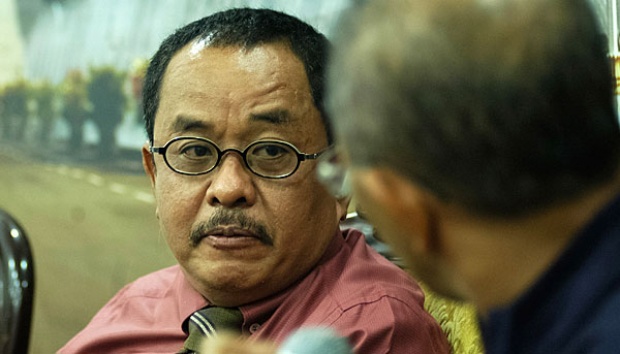 "If it is turned on again, start from the remote area (remote and outermost areas). I can say, Papua should be a starting point again," Didu said as a speaker at a discussion entitled "May Pigeons Not Keep Promises" held by SmartFM in Atjeh Connectin, Sarinah, Central Jakarta, Saturday, December 17, 2018.

Merpati plans to air back in 2019 after no longer flying on February 1, 2014. This flight plan re-surfaced after the proposal for a peace proposal to pay the company's debt to creditors was received during a hearing of Delaying Debt Payment Obligations (PKPU) in the Surabaya District Court.

To support the plan to fly again in 2019, Merpati will conduct a debt restructuring. In addition, Merpati has received commitment funds from investors worth Rp 6.4 trillion. The fund was obtained by Intra Asia Corpora, a domestic investor affiliated with Intra Asia Insurance and PT Cipendawa.

Didu said, the airline has been proven to be an expert in serving pioneer flights. The former Merpati commissioner in the 2007-2009 era added that Merpati has also been known since long ago to be good at flying small pioneer aircraft such as the CASA and Twin Otter models. In addition, this state-owned company has been widely known to serve flights in eastern Indonesia since the company was founded in 1962.

In Papua, Didu gave an example, if flying again Merpati could help reduce the high price of tickets because the airlines serving these flight routes were very limited.

"Right there, if you buy a plane ticket, the price is almost the same as the price of an umroh ride. Nah Merpati must enter to help Papua and become a bridge to the archipelago," said Didu, who was also the secretary of the BUMN Minister.

Deputy Daily Chair of the Indonesian Consumers Foundation (YLKI) Sudaryatmo said that if Merpati flew again, of course it could help the government in providing public services. Especially, through the services of pioneer flights to remote areas or outermost areas of Indonesia.

"In this context government support in the context of pioneer transportation is important. Accessibility to and from the remote is also the responsibility of the state," Sudayatmo said at the same event.