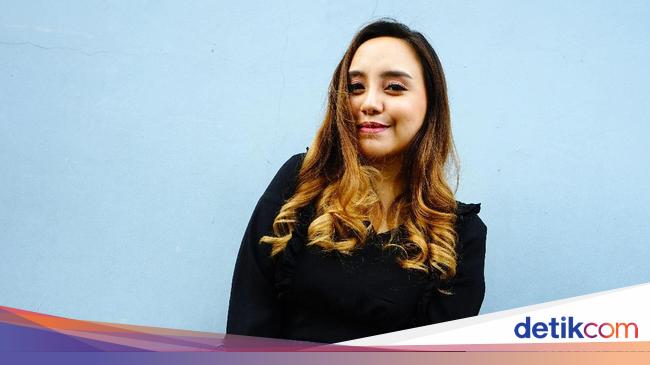 Jakarta – Sunan Kalijaga went to the Immigration Directorate and filed a request as a father to delay the departure of Salmafina Sunan abroad. Sunan does not want the child to go abroad without his permission.

In the show "Rumpi: No Secret" on Monday (15.7.2015), Salmafina Sunan told of her desire to continue a career. Salma said that at the moment she really found a good job.

"Because first I wanted to continue my career. Because only yesterday I joined one of the CL based companies and immediately positioned myself well. I wanted to pursue it first. Love from someone, "Salmafina tells Feni Rose of detikHOT.


Salma explained he did not want to think about men at the time. The 19-year-old woman just wanted to pursue a career she had dreamed of.

"Today, men do not need me, it's not something that's important to me right now," he said.

The plan for Salmafina to go abroad was noticed a while ago, she was looking for an assistant who could come with her. Salmafina said the assistant could go with him abroad for two months.