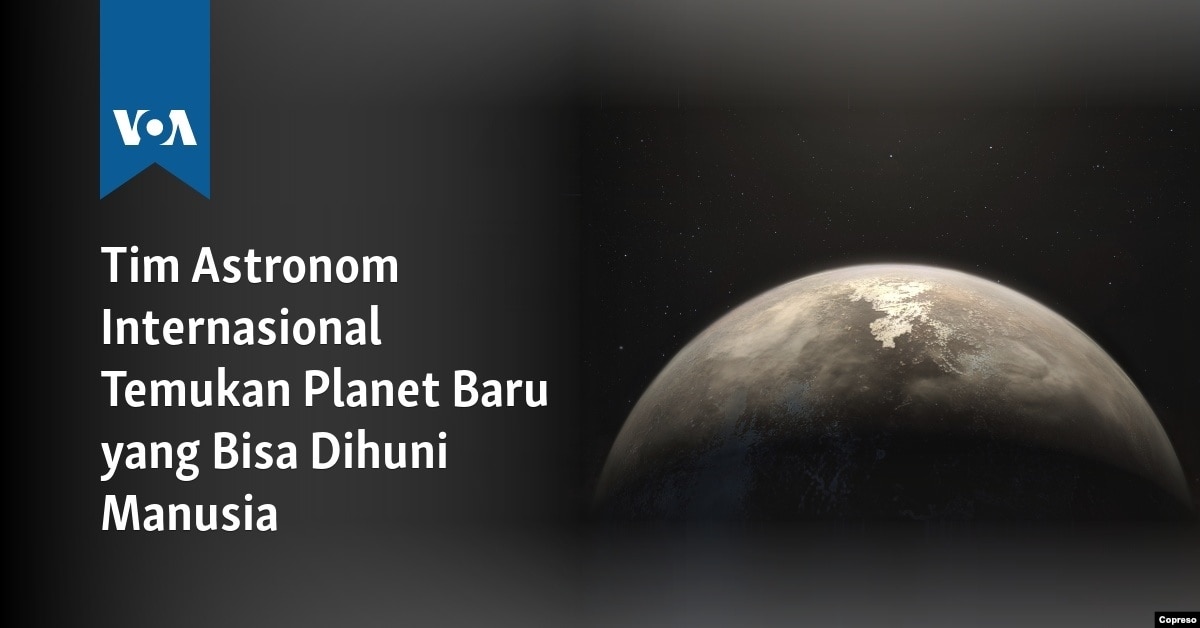 Spanish astrophysicists said on Thursday (1/8) that a team of international astronomers he led has been able to find a new solar system with a planet that can be inhabited by humans.

Rafael Luque of the Spanish Institute of Astrophysics, in the Canary Islands, has found 3 planets in orbit GJ-357, star of the Red Dwarf, low sun and in a cooling phase of 31 light years, a relatively close distance in the context of space.

The findings were also reported by NASA from the monitoring results of the satellite planet-hunter TESS.

The planet called GJ 257d, which is farthest from the sun, is expected to be inhabited by humans, while the other two planets are considered too hot.

The state of the planet considered human habitable is included in the rocky terrain, has a size similar to the earth, and the distance between the planet and the sun is located in the Goldilocks zone, not too far and not too close for to allow the appropriate water temperature, i. the key to life.

The researchers also estimated that the 257d GJ was about the same size as the earth or could reach twice.

But this planet is not the first discovery of a human habitable planet.(you)