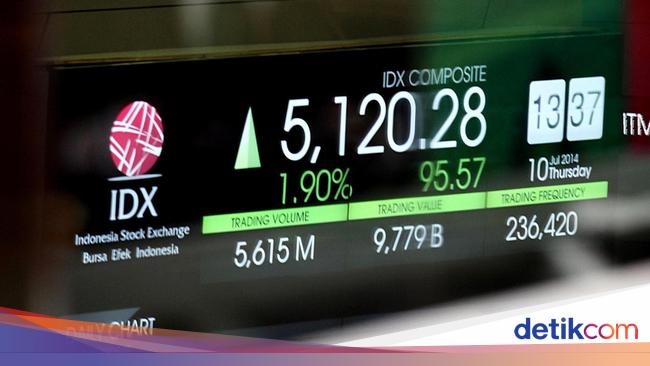 Starting to disclose information, in the first semester of 2019, VIVA suffered losses of up to Rp 233.3 billion. The loss swelled from the position of semester I-2019, which reached Rp 204 billion.

VIVA's operating income also declined from the I-2018 position in the semester from Rp 1.37 trillion to Rp 1.1 trillion.

The total assets of the company at the end of June 2019 were estimated at 8.4 trillion. That number is rising from the position at the end of 2018 to Rp 8 trillion.

VIVA is the owner of TVOne and ANTV.