The National Drug Agency assesses the causes of drug abuse 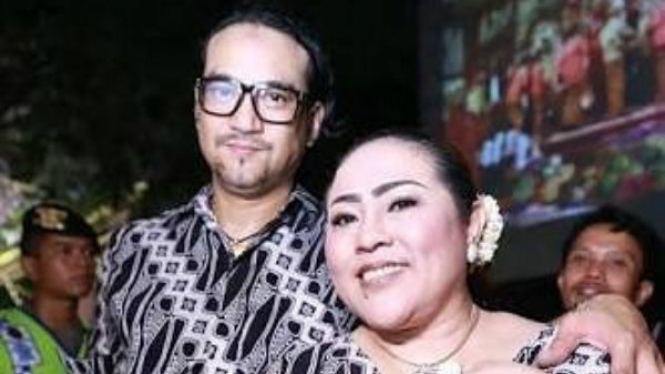 VIVA – The entertainment world in the country was excited because comedian Three Retno Praduyati, also known as Nunung, stumbled in the case of drugs. He and his husband Iyan Sambiran were arrested at his residence in Jalan Tebe Timur, South Jakarta, on Friday, July 19, 2019, at about 1:15 pm WIB.

According to Nunung, one of the reasons for the consumption of illegal goods is to increase endurance.

In this regard, National Drug Agency deputy (BNN), Police Inspector General Arman Depariy, claims that Nunung's statement about the cause of methamphetamine consumption is just a pardon. He stressed that methamphetamine can not help to increase endurance.

"Speaking of Nunung's statement, which he uses for endurance or strength, it's just an excuse," he said at the Central Office of BHC, Cavan, East Jakarta on Tuesday, July 23, 2019.

Armand said that only if he had endurance, many supplements today work for him. That's why Nunung was thought to think.

"There are herbs for local products, not because of the use of drugs, I think Nunung is looking for scapegoats," Armand said.

Moreover, Armand is not tired of reminding of the danger of taking drugs. In addition, Nunung's confession is used for 20 years.

"20 years of use is a long time, but keep in mind that drugs are dangerous, drugs are enemies of all of us," he said again.

As reported earlier, at the time of Nunung's arrest, the police seized evidence of a 0.36-gram Shambhu-Sod drug. Prior to arresting one of the members of the Srimulat, the police first arrested a man named Heri Moherianto, who is a drug courier. (Asp)