The rest of evolution, these 4 parts of the human body used to function 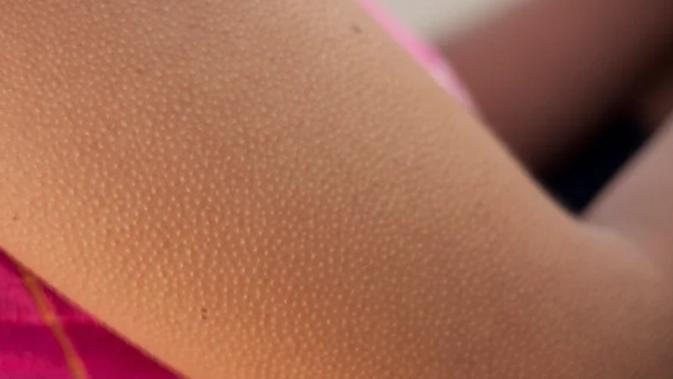 Ears have the ability to hear, but they have also changed a lot over the years. The proof is there are some people who can wiggle their ears.

This is because people only have more function in the ear muscle that people have, namely in the auricular muscle. Cats, dogs, and some primates can rotate their ears like a satellite dish to catch sound around. Humans and chimpanzees only move their heads so that they eventually lose the need for these small muscles.

Then there are some people who have small lumps on the edge of the upper ear called Darwin tubercles. This is considered to be a remnant of the joint that helps the tip of the ear turn down and cover the ear hole.

A small percentage of people also have small holes right where the ear meets the face called the preuricular sinus. Some biologists argue that the hole may have remained from the time when the ancestors still had gills.