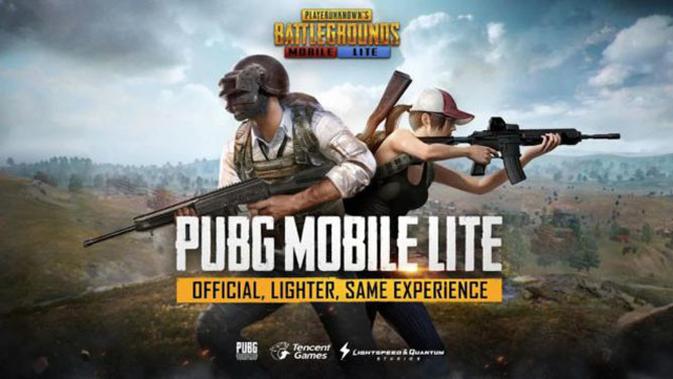 The game is almost the same as PUBG Mobile when it was first released. Players can buy a winning pass as well as a royal pass in the main PUBG Mobile.

However, players can still use the best weapons such as Scar-L, M416 and Groza. In addition, players can also receive RPG-7 weapons that are like rockets.

A weapon is just one shot enough to knock out enemies. Unlike weapons like the M416, they have to spend 20 bullets to deactivate enemies.

The second mode is War Mode. Internal mode of war PUBG Mobile Lite also different. There are only eight players who can have a Kar98 rifle when landing on the battlefield.

Video news this time about magic weapons you can rely on in the PUBG Mobile game.