Watch out, those suffering from HIV in Lamongan reach 1014 sufferers 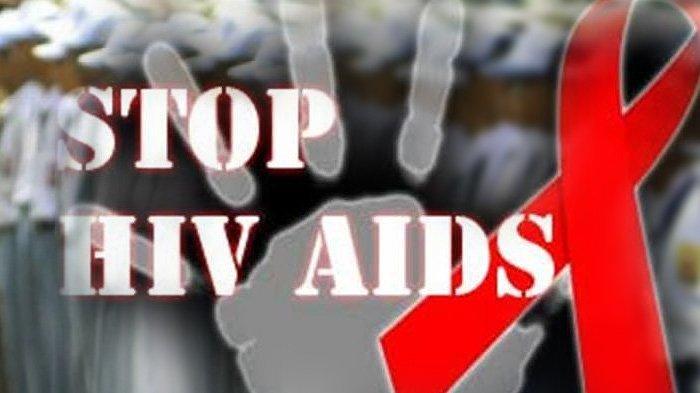 Watch out, those suffering from HIV in Lamongan pass 1014 sufferers

TRIBUNMADURA.COM, LAMONGAN – The number of human immunodeficiency virus (HIV) sufferers in the Lamongan Region in 2019 has decreased compared to 2018.

Based on Lamogon Health Service data, in 2018, the number of patients who tested positive for HIV reached 1014, consisting of men, women, young children, children and pregnant women (pregnant women).

About 264 people were killed.

Whereas in 2019, from the beginning of the year to June, there were 14 people identified as HIV positive, nine suffering from men and 5 from women.

"Each patient is identified and immediately enrolled in the HIV-AIDS Information System (SIHA) so that it can be used as a reference to make efforts to disrupt the distribution chain," said the head of the Prevention Office and Disease Control (P2P), Lamongan Health Office, Bambang Susilo, Friday (2/8 / 2019).

According to Bambang, the number of people living with HIV in Lamongan still has the potential to increase, as it is still in the middle of the year.

One of the efforts made is by combining HIV sufferers in all start-ups and hospitals.

While the head of the infectious disease control and eradication department at Lamungan Healthcare Center, Muskun, explained that the detection of HIV should be detailed and not be clearly identified.

According to Muskun, at first glance, someone's gesture seems to be fine.

However, if this virus has invaded the immune system, then the weight will decrease dramatically and many other diseases will also accompany.

"This virus is in the infectious category with blood and sex contact," he explained.

Muskun added that after identifying patients and testing positive for HIV-AIDS, the Lamungan County Health Service will immediately conduct the treatment process.