Pan-European League to discuss the assembly in June 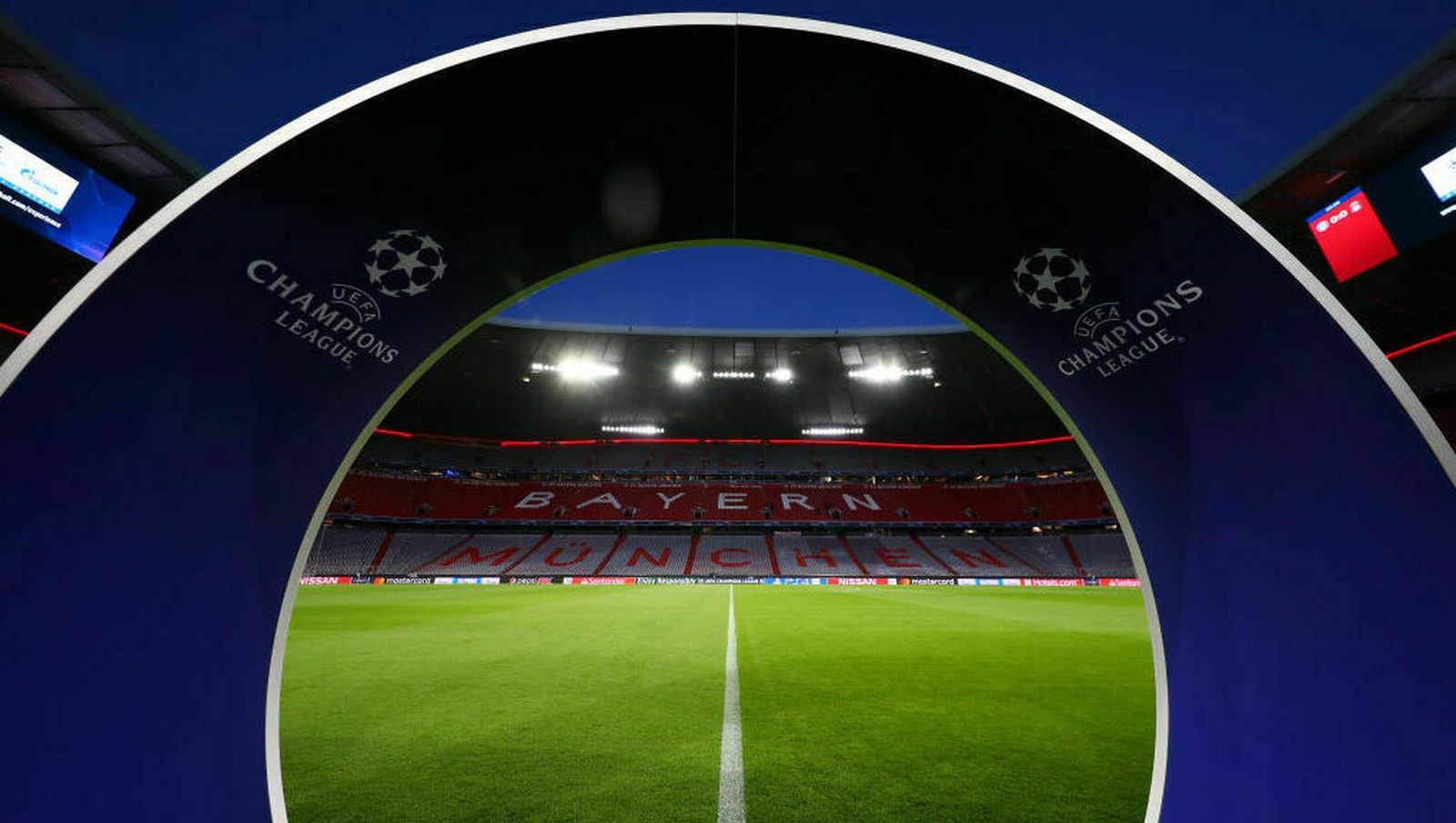 The head of the organization, which represents the biggest European clubs, has finally admitted that he wants to replace the Champions League with a continental league mid-week, including promotion and relegation from 2024 onwards.

The plan, which was the subject of wide speculation, is described in a 1000-word letter from Andrea Anelli, President of the European Club Association, to its 232 club members, including the "Big Six" of the Premier League plus Everton, Leicester and Newcastle. as well as the old company in Scotland, Aberdeen, Hearts, and Modellwell.

In his letter, the President of Juventus updated the clubs for the preliminary meetings that the ECA Council held with the governing body of European football UEFA for the future of European football clubs as well as the organization's own general assembly in Amsterdam last month.

Agnelli tells them that the ECA, UEFA and other stakeholders are at the beginning of the consultation process and, unlike some media reports, no decisions have been made.

But he insists on their "views on some principles that we consider to be fundamental to the future of European football and about which we will seek to work with UEFA to develop club competitions."

These include the creation of a "pyramidal pan-European leap system with continuity and growth potential from within" and "enhancing mobility and dynamism in the system through careful promotion and drop-outs".

If this sounds like the creation of a European Super League – a term that ESA and UEFA have struggled to avoid – other Angels' principles are that new competitions must be a "comprehensive platform for all clubs based on sports meritocracy, not historical privileges" "symbiosis" should be maintained with domestic leagues and the upgraded Champions League must be "open to all".

So far, neither Agnelli nor any of the richest clubs of the ECA are ready to enter the record with a firm offer, although it is well known that the Juvene boss proposed to change the current Champions League format by eight groups of four teams to four groups of eight people who guarantee games between the biggest European clubs.

It is also believed that he supports the season and season of the European football club promotion and fallout, an idea that would rethink the current qualification system based on performances in domestic competition.

This threat to the status quo, coupled with concern about the entry of European football over the weekends and the more fundamental concerns about the league's financial divisions within the national leagues, has created a rift in the game, which is addressed in the second half of the letter.

He started with invitations to the clubs at a special general assembly in Malta on 6-7 June to discuss the ideas above, but then "disappointedly turns to many wrong speculation and rumors" which he clearly blames in European leagues, organization , which is a home football club and counts among its members the Premier League, the English Football League and the Scottish Professional Football League.

As a result, Agnelli tells his members not to accept European leagues to invite them to attend the meeting of the Club Advisory Platform in Madrid on May 6-7, saying they are "inappropriate" and point out that neither UEFA, nor the ECA administration are invited.

He says, however, that a "diversified delegation of clubs from our executive council, including me" will represent the ECA at the meeting in Madrid and will report.

The explanation for this, explains Agleli, is that "club discussions on competition must continue to be managed and coordinated by the clubs of the members of the ECA," reinforced by the recent extension of the Memorandum of Understanding between the ECA and UEFA.

He signed the letter with a handwritten note in which he wrote, "We look forward to seeing Malta in what will be the beginning of an exciting story!"

Anelli's order to stay away from the meeting in Madrid has provoked a fierce reaction from the European leagues.

In a letter to his members, European League President Lars-Krister Olson described Agnelli's letter as "strange" and "containing false accusations and misleading information."

He then proceeded to "correct some of the worst statements in Mr Agnelli's letter", disputing the ECA's position, which is "the only body" that represents the interests of the club in negotiations with UEFA.

Olson clearly shows that he believes his organization is a much better representative of club opinion because it speaks about so many of them.

It also extends the invitation to Madrid and proposes that Agnelli be "fought by too many members of the European Court of Auditors who come to an open debate in the neighborhood where the ECA Council is not present".