Sanction for escaping Dublin after investigation into & # 39; training camp & # 39; 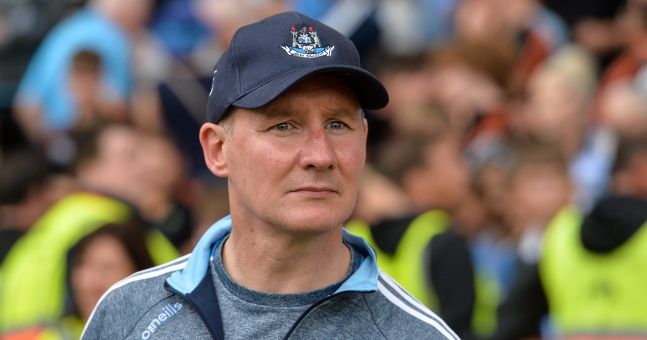 Dublin have escaped sanctions after an investigation whether they violated training rules before the championship season.

Rules in GAA prohibit teams from starting weekend training & # 39; away & # 39; in the period between the completion of the National League and 10 days before the opening of their championship.

Dublin soccer players traveled to France during the forbidden period, but insisted at that time that the trip was actually a historical pursuit and did not involve any training. 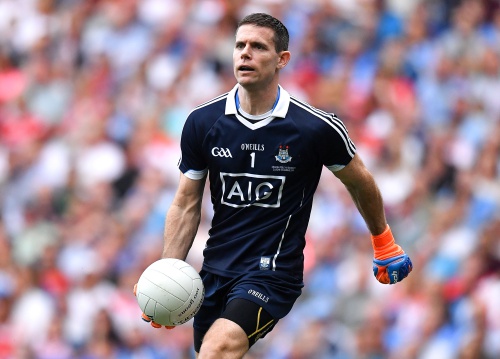 Four other districts have not been as fortunate as Dublin. Armagh, Laois, Waterford and Wexford have all been sanctioned for breaking the rules and each will have one home league match moving to a neutral place next year as a result.

The Independent's Martin Breheny reported that Laois, Waterford and Wexford had to resist sanctions for selective treatment on the grounds that 17 districts were investigated, while all four would appeal to the Central Hearings Committee on the basis that while they conducted the session & # 39 # 39; , they don't break any rules. 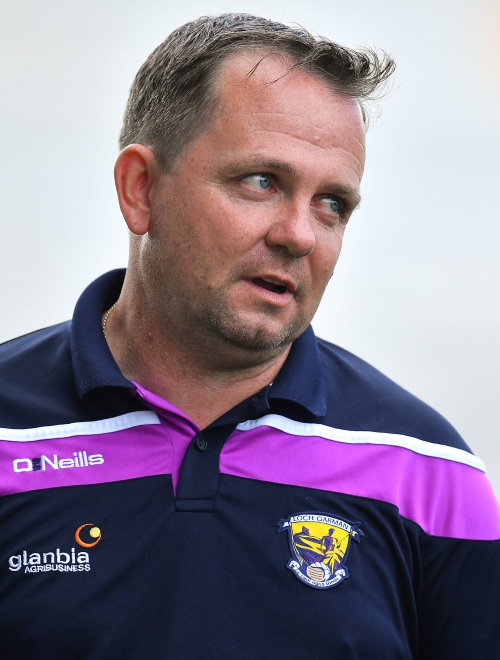 It is estimated that Wexford in particular will feel disadvantaged in the situation given the fact that Dublin escaped punishment. The Wexford hurlers claim their journey is for bonding purposes only, so the thought that Dublin will be freed and they will not be sure to ruffle some feathers.

As well as this, the home matches that Wexford are set to lose next season are indeed their opening league match against All-Irish champions Limerick.