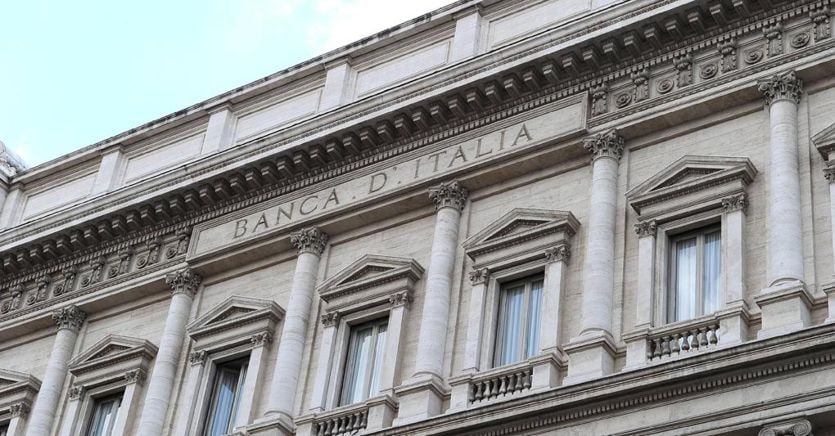 On September 26, the Gold Agreement with the Central Bank (CBGA) will expire the agreement between the major central banks signed in Washington in September 1999 to curb gold sales by central banks. Therefore, any restrictions on the sale of gold by 21 central banks (those of the euro area plus the central banks of Switzerland and Sweden) will fall, which from 1999 onwards, every five years, will always renew the agreement. The gold market over the past twenty years has "grown significantly in terms of maturity, liquidity and investor base," the ECB said in a July release. And for this reason, central banks no longer see the need for a formal agreement. Uncoordinated sales of large quantities of gold reserves, such as those that led to a significant drop in the price of metal in the late 1990s (first Australia, then Switzerland, and finally the United Kingdom when Chancellor of the Exchequer Gordon Brown announced auctioning of around 400 tons) are already a distant memory.

Increasingly gold in reserves
At least globally, central banks' gold reserves have been increasing steadily since 2010, with net purchases exceeding 650 tonnes last year, the highest since 1971, when the Gold Standard came to an end. There are several emerging countries to build blocks in vaults, but most of all China, Russia (which are also among the major producers of yellow metal). And again India, Turkey, Poland and others. Despite the 30% decline recorded between 2013 and 2014, gold has secured a cumulative return of 75% over the last decade and, for all central banks and investors, gold reserves are an increasingly safer activity, Safe havens, portfolio diversification and protection against systemic risks.

Via Nazionale gold
The end of the CBGA was accompanied by the assurances of the 21 participating central banks that gold would continue to be a key element of their reserves and that no one planned large sales. With prices nowadays the highest since 2013, gold has reaffirmed its role as a safe asset in the face of increased geopolitical tensions and economic uncertainty. On August 7, gold exceeded $ 1,500 an ounce, which led to a significant increase in the central bank's gold reserves. For the Bank of Italy, which holds 2,452 tonnes, this represents an increase of more than 15% compared to the beginning of the year for countervailing value in euro from the revaluation account in excess of 100 billion.
We will see where we will stop at the end of the year, but it is good to say that these higher values ​​will not lead to higher profits of the Bank of Italy and therefore a heavier dividend for the state and for the capital participants. As required by the Eurosystem's accounting rules, those larger capital gains that may subsequently be followed by the market are not included in the Bank's income statement, which is largely insulated from possible fluctuations in gold based on of prudential logic.

The block will not move
Let us not forget that gold is not 'issued' by any body, including countries, so it is inherently free of credit risk (obviously preserving the market risk associated with fluctuations in its price). It is for this reason that it has excellent risk diversification capabilities compared to other financial assets, especially in the presence of extreme events and systemic risks, and is one of the reasons why gold is present in central bank balances. Significant expansion of the balance sheet of major central banks over the last decade following monetary policy emergencies and subsequent increases in balance sheet risks, especially of financial and credit nature, continued international geopolitical tensions, and uncertainty about the dynamics of our global economic situation makes us think that gold reserves will remain where they are. In short, everyone is free to buy or sell, without restrictions or coordination, on paper. But no one will move blocks for a short time.