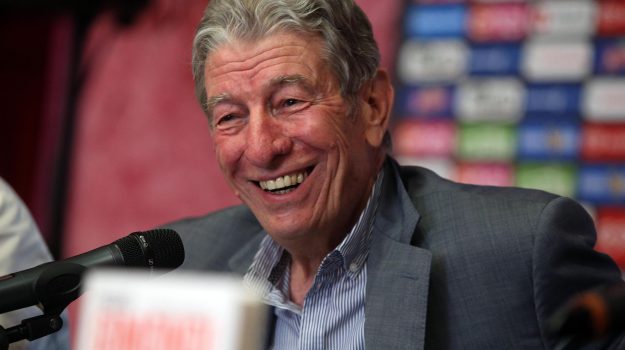 There is no autopsy on the body of Felice Gimondi, a former Italian cycling champion who died yesterday due to illness while bathing in the waters of Giardini Naxos. The Messina prosecutor actually decided not to have an autopsy exam.

Following the report of the coroner, who performed an external examination of the body that identified the natural cause of death, magistrates would sign a restitution order for the body of the body, which is located in the morgue of Sirina Hospital in Taormina.

Jimondi, on vacation with his family, was a guest at a hotel in Giardini Naxos, the tourist resort of Messina, and he felt sick while bathing.

Water guards from the Coast Guard also intervened in the body of water, but all attempts by doctors to revive it were futile. According to the former Italian cycling champion, suffering from heart failure, according to rescuers, would have died of a heart attack. Professional from 1965 to 1979, Felice Jimondi is one of seven riders to win all three major tours, namely Giro d'Italia (three times in 1967, 1969 and 1976), Tour de France (in 1965) and Vuelta a Espana (in 1968).

The news of Jimondi's sudden death shook Bergamo in particular, his homeland, where he was not difficult to cross, still rode a motorbike, and where he organized the "Gran Fondo Felice Gimondi" for years, reaching the twenty-third edition this year. , with 4,000 members from 32 countries.

Born nearly 77 years ago, Jimmondy spent his childhood in Cedrina, the center of 2,500 residents at the mouth of the Bremban Valley.