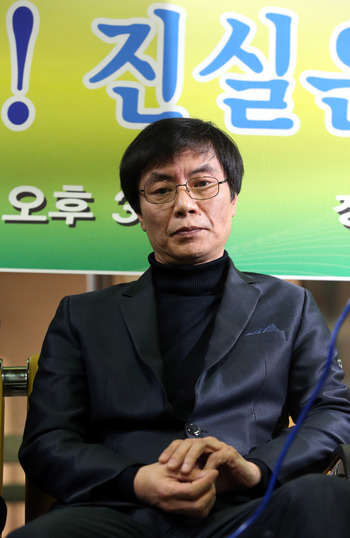 Prosecutor's Committee on the past affairs of the Ministry of Justice