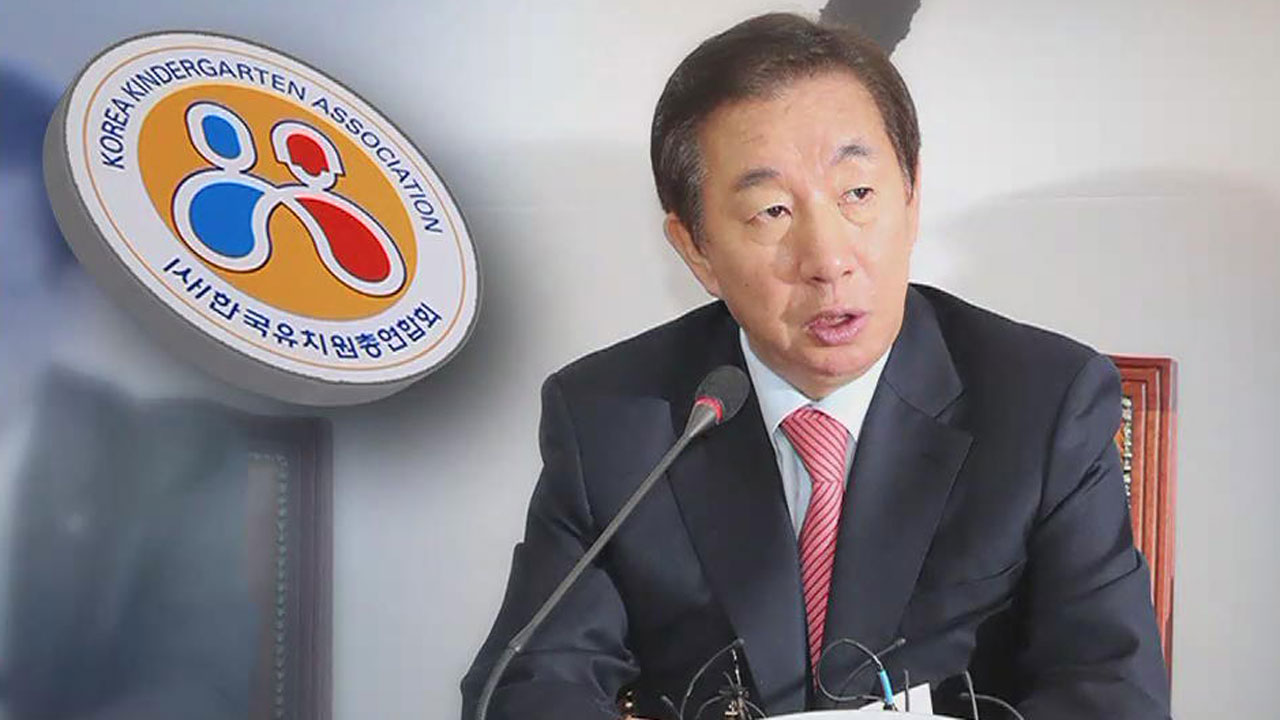 Yesterday (15) was the official announcement of the Korean morning meeting.

This is a claim that violations of private property must not be carried out, but that is a claim from the general association of Korean kindergartens.

It was said that I would not forget to work hard in discussions about the whole Han Yoo who has four members of the Korean parliament.

Private preschool directors complain that when they do not have adequate national funds, they invest in private property rather than the government and are responsible for 75% of early childhood education.

The South Korean party has begun to match its steps with Han-gun at the party level.

I will prepare my own bill, so I have to wait for the ruling party to discuss the integrated TK Law.