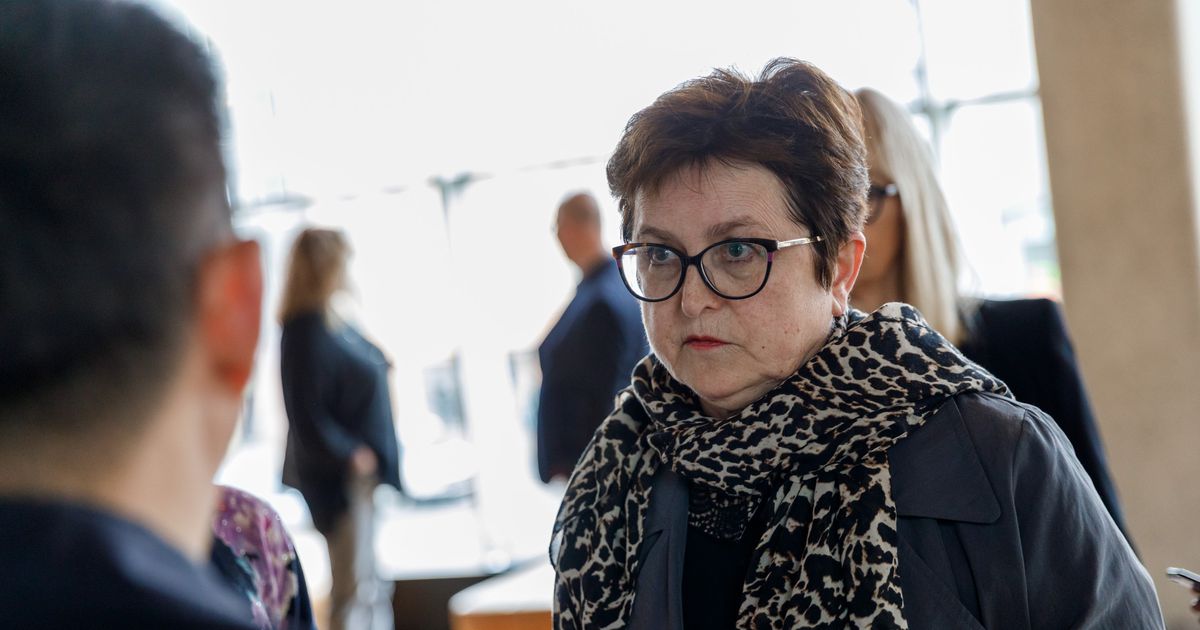 Uldys Bergisch, who published the book "Idylli" (publisher Nephance), won the award in the poetry category, but in the best translation category, the award was given to Guntars Godiņš, who translated the Estonian epic "Kalevdel" (Neputns Publishing House ").

In the category "Best Literature for Children", the award was given by Lily Berzinska for the book "Skeleton in the Wardrobe" ("The Book Day"), and for the debut of last year, the jury identified Harald Matuli as a " ("Lofts").

This year, the jury awarded a special prize for a special literary performance that focuses on the bilingual collection of poetry Trilium / Trillium in Liv and English, written by the Libyan poets Baiba Dambberga, Walt Ernstrey and Kempi Karlis (in the real name of Karl Paysuello). Translated into English by Uldis Balodis and Rayan van Winkel. The book was published by the Līvo cult sidām Publishing House in preparation for Latvia's participation in the London Book Market.

As reported, this year's Latvian literary prize for Lifetime Contribution was adopted this year by London-based poet and singer Velta Snieger at a press conference, said Elegia-Christenson, a jury member.

The slogan of this year's award is "No Limit", which reveals the imagination of endless tourist literature.

The Prize for the Year of Latvian Literature is the most important event of the year in literature in Latvia, provides professional evaluation of literary works and acknowledges the authors of the most remarkable works published in Latvian literature during the year.

The prize is organized by the International House of Writers and Translators, along with the Latvian Writers' Union.