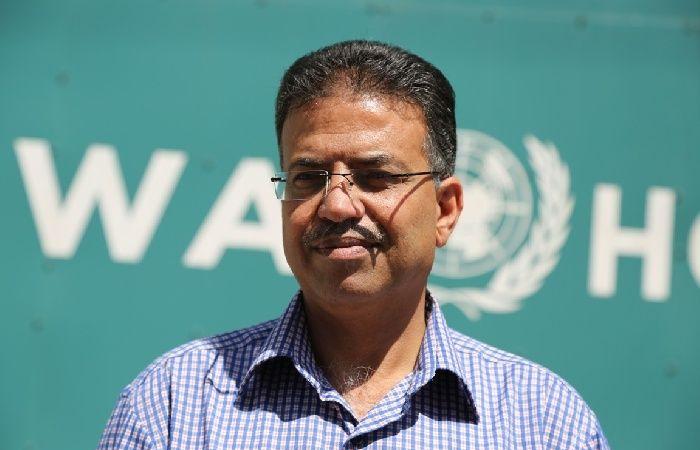 UNHCR spokesman Adnan Abu Hasna called on the Arab countries to donate to the OHR, as the United Arab Emirates donated $ 50 million to the Agency.

"The UAE has always been the first donor for many years, so we expect the Arab countries to donate to UNRWA in the coming months," Abu Hasna told Palestinian daily Al-Quds.

In the context of the difficult situation experienced by Palestinian refugees, Abu Hasane said the Agency provided services to 5 million Palestinian refugees in the Gaza Strip, Syria and Lebanon, stressing the need to continue supporting the agency's budget.

An ANSA spokesman said a pledge conference would be held on the sidelines of the UN General Assembly two months later on UNIF funding and the renewal of the Agency's mandate in September.