Celebration of the 50th anniversary of landing on the moon 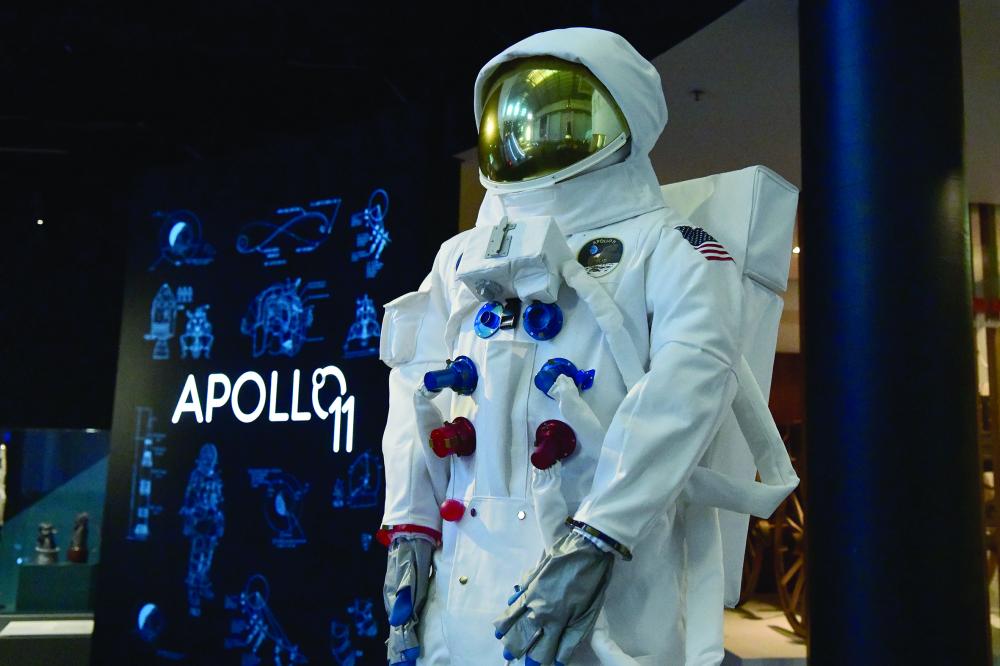 Celebration of the 50th anniversary of landing on the moon

A replica of Apollo 11 at the Australian Exhibition (DPA)

While Apollo 11 marked the 50th anniversary of Moon landing, Michael Collins, a NASA astronaut with NASA's historic Moon mission 50 years ago, said the United States should continue to be a force in space exploration but stressed the need for international cooperation.

"There has to be a common approach to what we do in space," he said, noting that this may slow down progress but more importantly.

Collins and his American counterparts Neal Armstrong and Boz Hadrin are astronauts in the mission of Apollo 11, which first transported humans to the Moon on July 20, 1969.

Collins said that when he saw the American Flag of the Moon, he was excited and proud to be an American, but pointed out that the diplomatic tour he had conducted around the world with other astronauts made his mind different from other things.