CI Capital: 39% profit and revenue growth in the first half to £ 1.1 billion 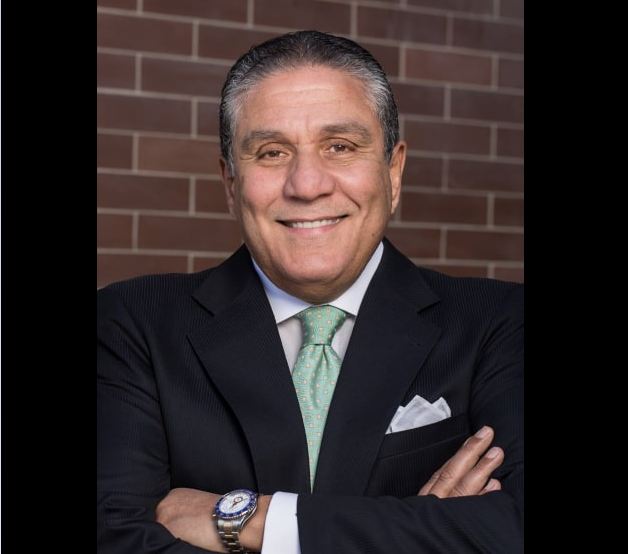 The wound of Mamud

Microfinance achieved a 16.8% increase in revenue and a 19% increase in net profit to LE 163.5 million and LE 56.7 million respectively.

Total loans to customers amount to EGP 660 million at the end of the first half of 2019.

Assets managed amount to LE 9.1 billion, with an annual increase of 10%. The market share of brokerage in securities reached 2% for the first half of 2019 and was ranked second in the ranking of securities brokerage companies.

Mahmoud Atala, chairman and CEO of the group, said the business results came in light of the company's strategy to improve its operations and seek new growth opportunities, allowing its services to be provided more from customers in light of our positive vision for the local economy. In addition to the expansionary monetary policy, which we expect to begin later this year.

The Group continued to achieve strong results in its financing activities with a growth of 47 percent in the first half of 2019 to reach the EGP of 9.3 billion, which was one of the main pillars of the Group's revenue growth of 35 percent to LE 1.1 billion over the same period, however, at the same time, the investment bank's performance was adversely affected by the Egyptian stock market's low trading volume, which is expected to improve after expansionary fiscal policy is implemented.

During the first half of 2019, the company expanded its non-bank financing activities by setting up a real estate financing company and a consumer goods and durables financing company. the necessary steps to get started and expected to be before the end of this year.