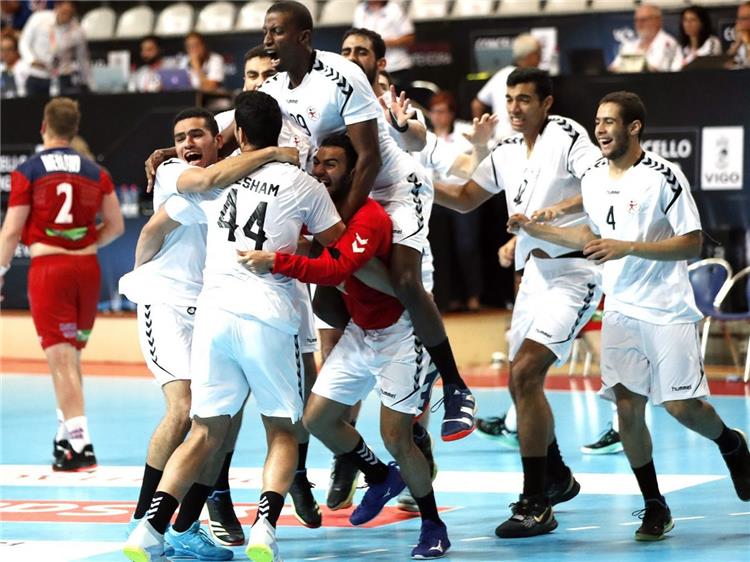 The national handball team is set to face Portugal in the semi-finals of the World Junior Championship.

The Egyptian team won a great victory last night at the expense of Iceland 35-31 in the quarterfinals of the championship.

In the meantime, Portugal beat France 31-31 to qualify for the next round.

Egypt's next match at the World Cup for Juniors

The match between Egypt and Portugal will take place on Saturday at 5:30 pm Cairo.

Carrier of a channel corresponding to Egypt and Portugal

The match between Egypt and Portugal will be broadcast via Time Sport, which has the rights to broadcast Pharaoh matches.