Facebook earnings and earnings exceed expectations in the second quarter 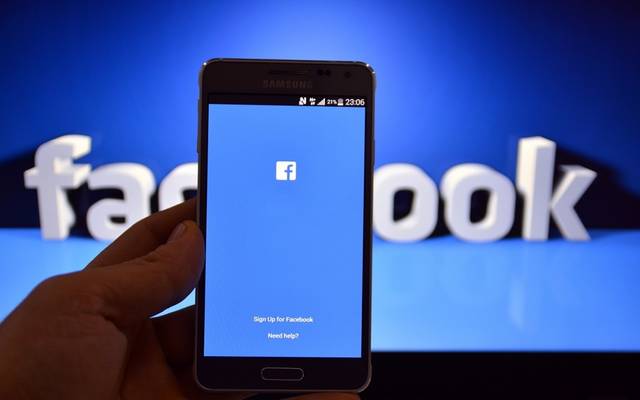 Direct: Facebook's revenue rose 28 percent in the second quarter, but profits fell nearly half, but business results are better than expected.

Corrected earnings per share after excluding recurring positions is $ 1.99 in the second quarter of 2019 against $ 1.88.

According to forecasts, Facebook is expected to record revenue of about $ 16.5 billion in the last quarter.

The company said in its results that it had incurred $ 2 billion in second-quarter fees related to FTC settling.

The Federal Trade Commission has today approved a $ 5 billion fine on Facebook for confidentiality fees.