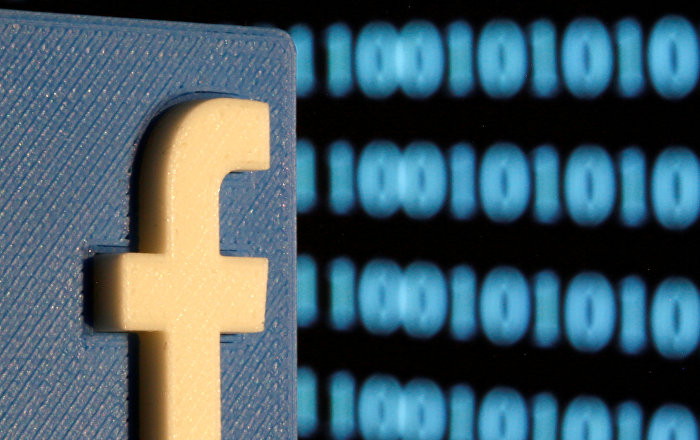 Facebook announced Thursday the closure of several pages and accounts and misleading sites in several Arab countries for its involvement in misleading Facebook and Ingestram users.

Moscow – Sputnik. "We closed 259 accounts, 102 pages and five groups and closed 17 Instagram accounts, all of which engaged in malicious and coordinated behavior that occurred in the UAE and Egypt and focused on a number of countries, especially in the Middle East, some in the North and East Africa ".

"The people behind this network have used dangerous and fake accounts, most of which have been detected and already compromised by our automated systems," the statement said.

He pointed out that the misleading activity of these networks is aimed at a number of countries in the region, especially in the Middle East, some in North and East Africa.

The statement also said that this network managed the pages and distribution of content and comments in the groups and artificially increased participation.