Global Telecom: Extraordinary General Meeting to be amended by 26 August 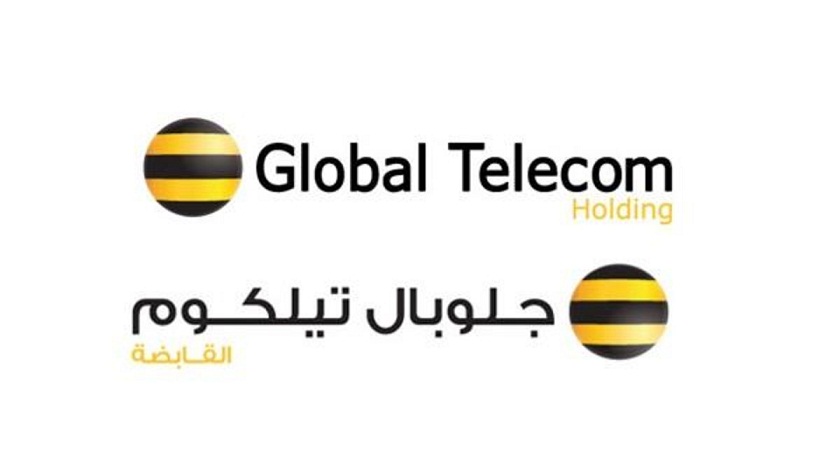 The wound of Mamud

At its meeting held on July 31, 2019, the Board of Directors of Global Telecom Holding agreed to change the date of the Extraordinary General Meeting regarding the deletion of the Company's shares from the Stock Exchange, which will be held on August 26 instead of August 27 .

The Council decided to add two positions to the members of the General Assembly, namely the license to extend the $ 100 million revolving loan from Pione Holdings BV, currently due on August 31, 2019, for an additional three months.

According to the statement, the board of directors of the consolidated financial statements for the first half of this year, which shows that it achieved a net profit of $ 26 million in the six months ended June 2019, compared to $ 100,000 compared to the same period .

While total operating income fell to $ 1.338 billion over the same period, compared to $ 1.339 billion in the comparable period.

At an independent business level, Global Telecom's financial results showed a net loss of $ 216.8 million in the first six months of this year compared to $ 413.1 million for the corresponding period.

Total operating income for the same period decreased to $ 127.7 million, compared to $ 488.7 million in the comparable period.