India: Israel exploits the collapse of Arab countries and the Palestinian Authority 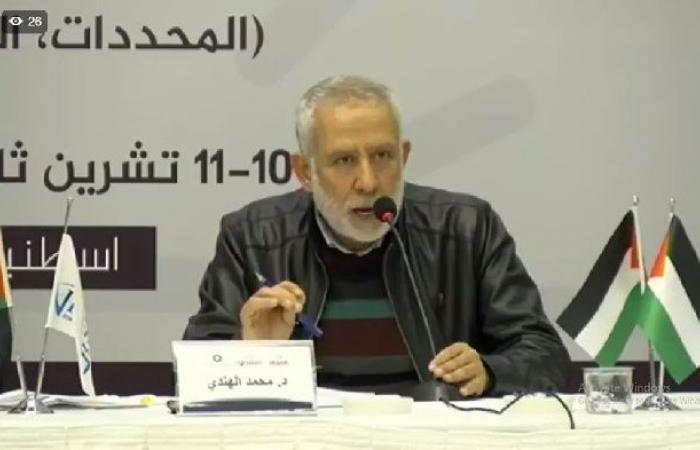 "Israel is targeting the al-Aqsa mosque, which is the nucleus of the Palestinian-Zionist conflict," said Mohammed al-Hindi, a member of the Islamic Jihad political bureau.

"What is happening in the al-Aqsa mosque is a berry leaf that falls from the Zionist Arabs who glorify Israel," Hindi told a local Jerusalem Voice radio station.

"Israel has taken advantage of the collapse of Arab countries and the Palestinian Authority to impose control on the al-Aqsa mosque." "The Marabuts, the hospitals and the elders in Jerusalem are the only light emitted to counter and oppose the occupation," he said.

"Today, we are more pleased with our nation's ability to bring about a change in open conflict with the Zionist enemy," Hindi said.
"Today, we are all confident that we will win and push the enemy one step at a time to remove him from the land of Palestine and liberate Jerusalem."