Kuwait sales of real estate jumps by 11% for half a year .. The result is $ 6 billion 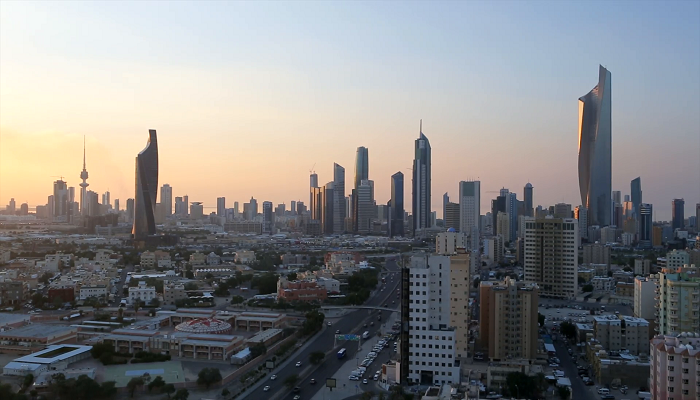 Restoration of the real estate market in Kuwait

Kuwait: Sales of real estate in Kuwait in the first half of this year reached 1.88 billion crowns. (About $ 5.9 billion), which is 11% more than in the previous year.

In a report on the Kuwaiti real estate market posted on Saturday, the bank said the number of traded transactions for the same period increased 19% yoy to 3 539 compared to 2973 transactions registered in the first half of 2018 year.

The improvement in market indicators was supported mainly by the housing and commercial sectors, with housing sales for the first half of 2019 increasing by 24% annually to reach 790 million crowns.