List of most Arab and international countries suffering from water crisis 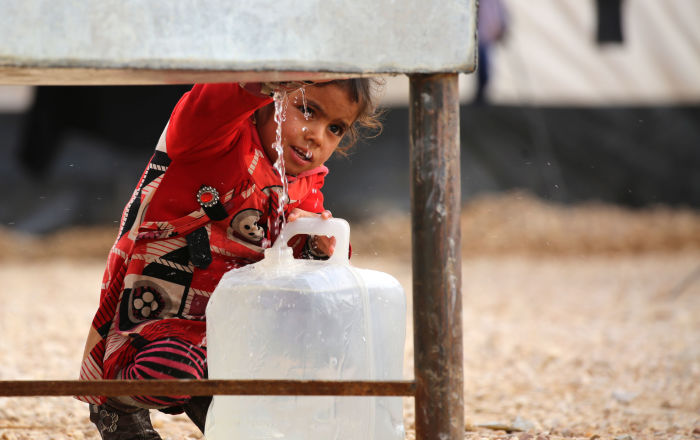 One in four people now live in a country facing "very large" water shortages, according to a report by the World Resources Institute (WRI), published on August 6.

Of the 17 countries with a major water crisis, 12 are in the Middle East and North Africa, with Qatar, Israel and Lebanon at the top.

Iran, Jordan, Libya, Kuwait, the United Arab Emirates, Bahrain and Oman are among the countries with a very high water crisis.

12 of the top 17 countries with the highest water tension, listed by WRI, were located in this hot and dry region known as MENA. Qatar, Israel and Lebanon are in the top three. pic.twitter.com/s8PtxnAnOT

In addition, 27 other countries suffer from severe water shortages, including Yemen, Algeria, Tunisia, Morocco, Iraq, Syria, Turkey, Egypt and others.

According to experts, global warming is worsening the situation in these countries, and according to the World Bank, by 2050 the region will suffer the greatest economic losses due to climate-related water scarcity, which is estimated at between 6 and 14% of GDP.

The largest consumers of water in these countries are agriculture and industry in addition to human needs, especially in cities.

However, the report notes that there is still room for improvement in the MENA region. If wastewater is reused in the region, Amman, a country with very high water scarcity, treats 100% of the collected wastewater and reuses 78%. About 84% of all Gulf wastewater is treated and 44% is reused.

The report concludes with optimistic conclusions. The Institute notes that by working together and investing in better governance, we can solve the world's water problems.