My remarks about Bill's departure were misunderstood 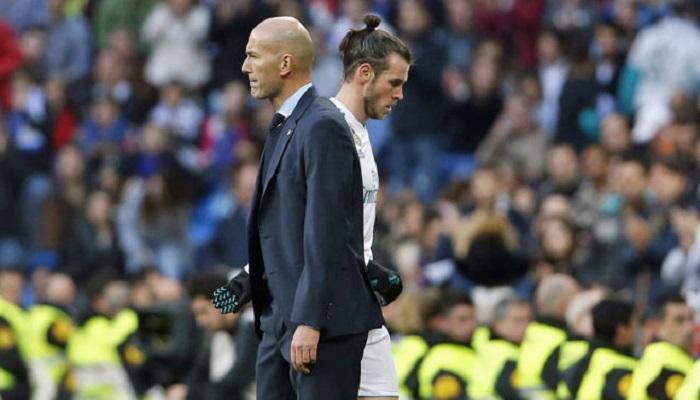 Zinedine Zidane, the technical director of the team, confirmed Real Madrid The Spaniard that his recent statements on the Welsh wing approach, Garrett Bell, to leave the castle, Santiago Bernabeu did not understand the lack of knowledge of Spanish, denying he intentionally offended or underestimated the player.

A number of newspapers cited the French coach after losing 1: 1 from Bayern Munich in which he said: "Bill did not participate in the match due to his upcoming departure from the team in the following period", stressing that he wants his departure as soon as possible .

"Sometimes my Spanish is misunderstood, but I will try to be clear about Bill," Zidane told a press conference for a second friendly match against Arsenal on Wednesday.

"I did not want to underestimate anyone at first, I think players are the most important element, but I said the club was working on Gareth Bell's departure."

"The most important thing for me is that Bill did not take part in Bayern because he did not want because he knows about the club's desire to leave."

"Garrett Bell is a Real Madrid player now, he will train with the team naturally and see what will happen in the Arsenal match, but now he is a player for us and we have to respect him."

On the other hand, the French coach refused to talk about being able to get the services of the Brazilian Neimar da Silva, a star of Paris Saint-Germain France, in a deal with Bell, saying he did not know anything about him.