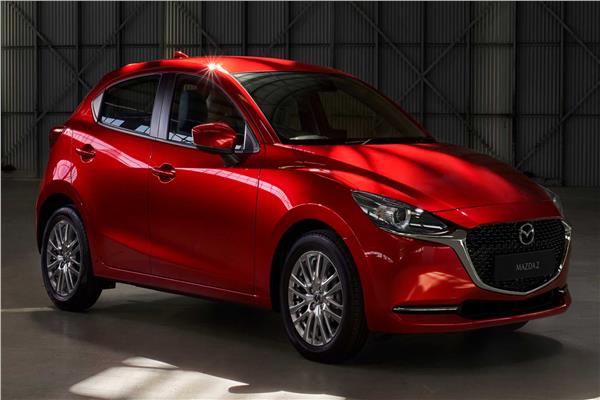 Japanese Mazda Motor Co. presented Mazda's 5th generation official for 2020, launched five years after the launch of the fourth-generation model, which originally replaced the Demio, which Mazda has decided to stop production. 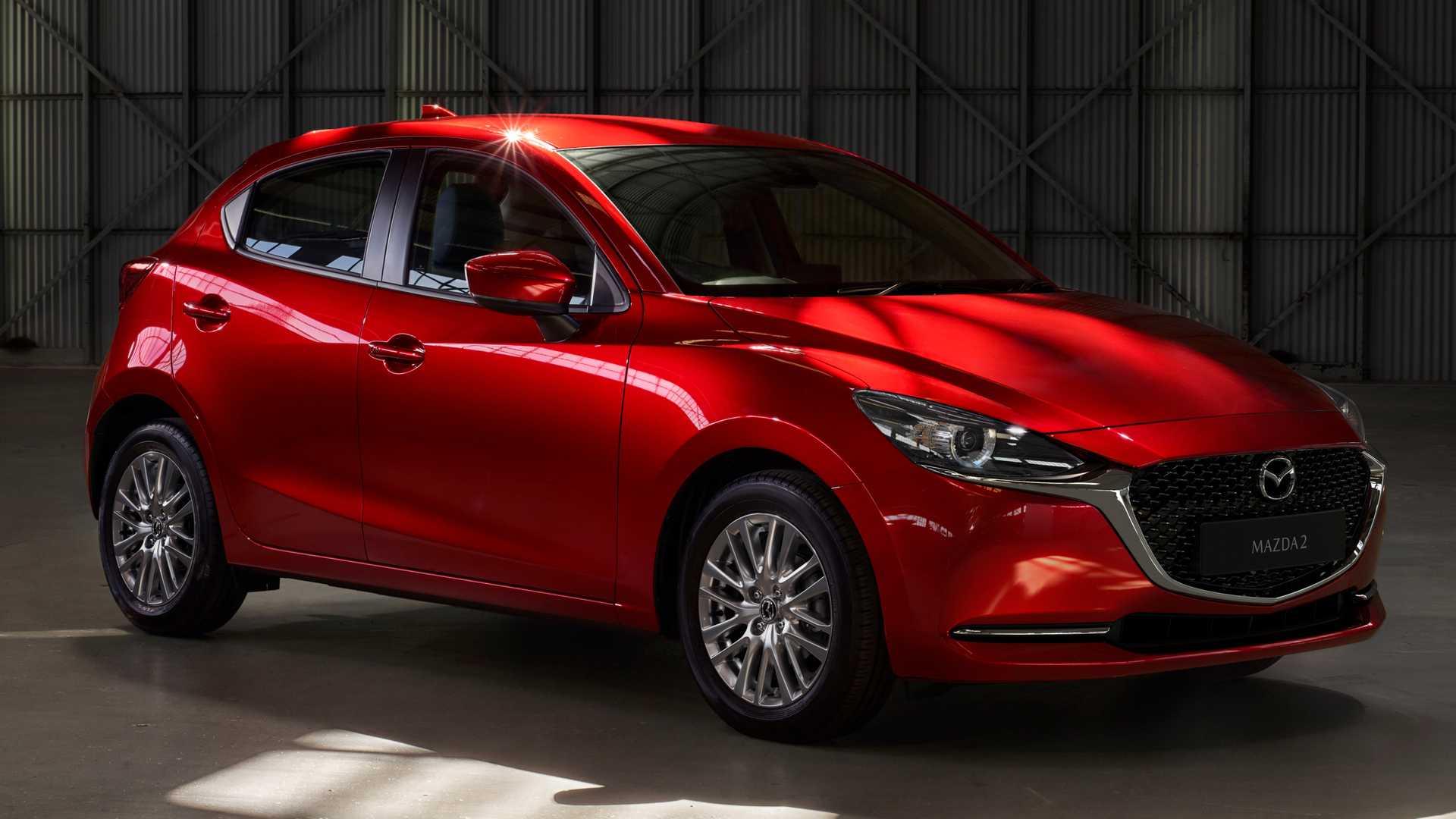 Mazda has decided not to offer new versions of Demio, but as an alternative to this new generation of Mazda 2, retaining its main features and placing it in the hatchback category. 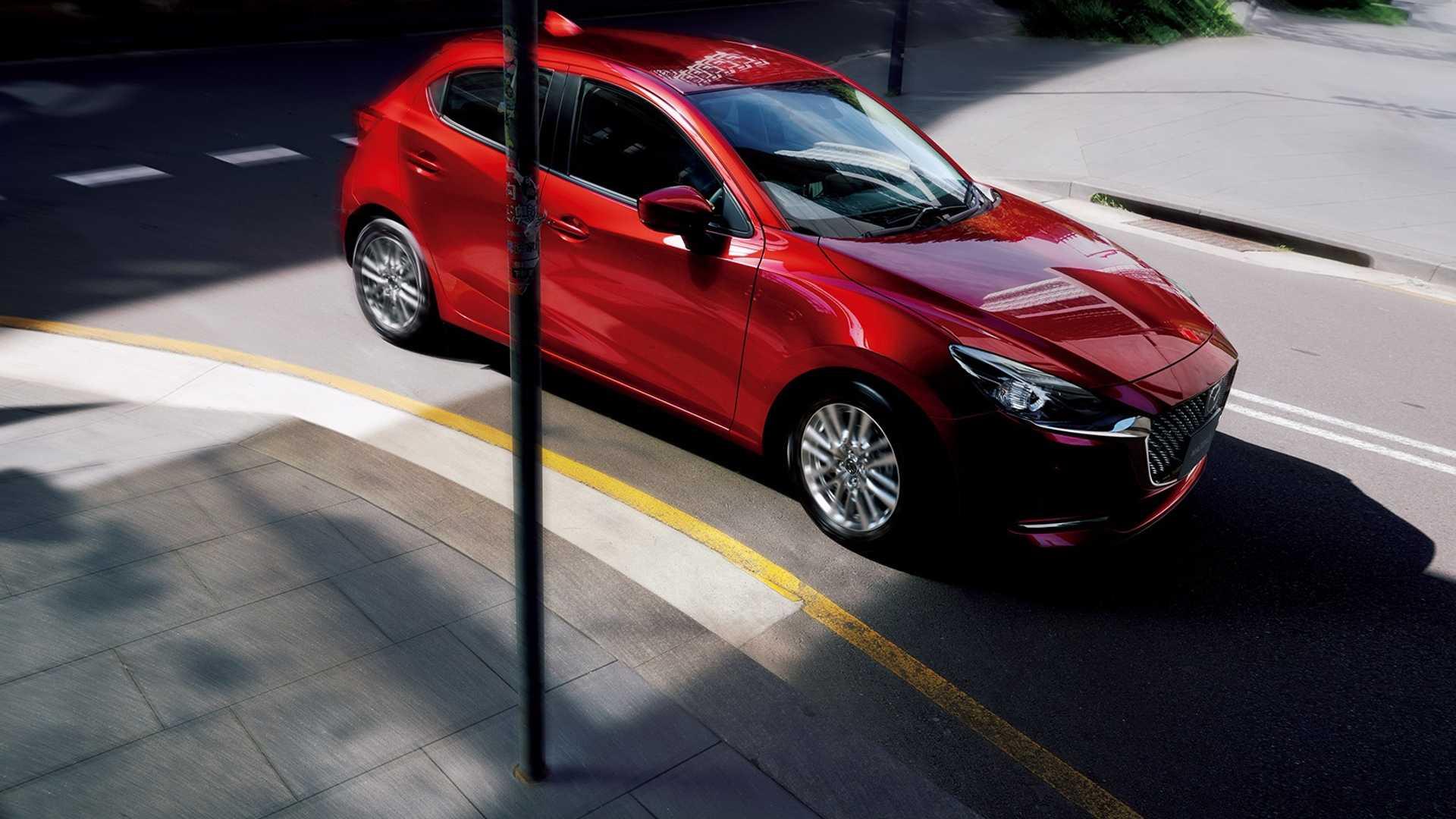 The Mazda 2 is the latest addition to the state-of-the-art driver-controlled technology, with LED headlamps, front and rear cameras with sensors and a 360 degree viewing angle. Gasoline with a capacity of 1.5 liters, with a power of 75 to 90 horsepower and a 6-speed manual transmission. 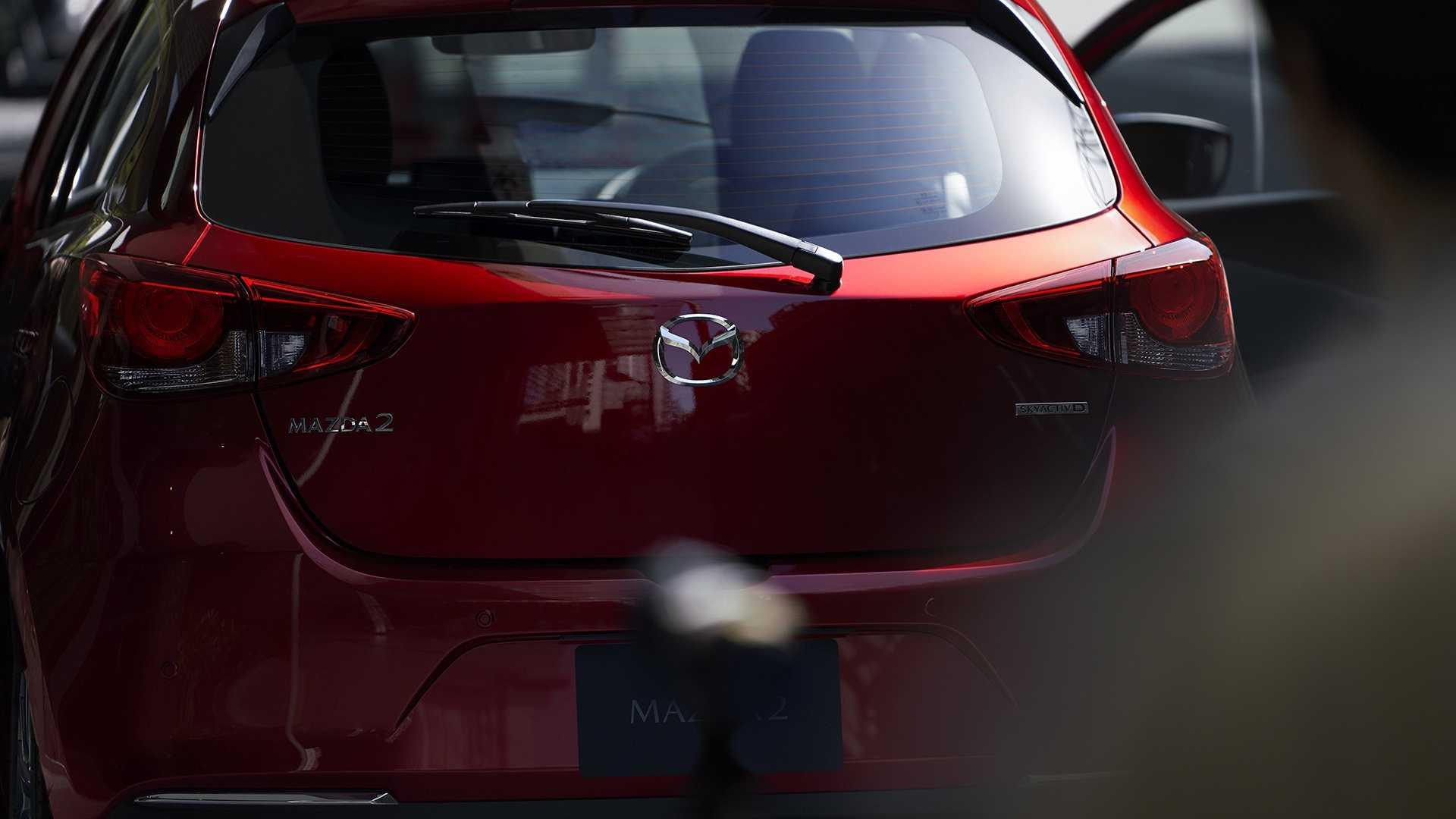 The new version of Mazda 2 will be available on European markets from September 12 and will be delivered to the owners after booking and purchase by 2020.