Sama al-Masri asks for marriage and he does not accept! 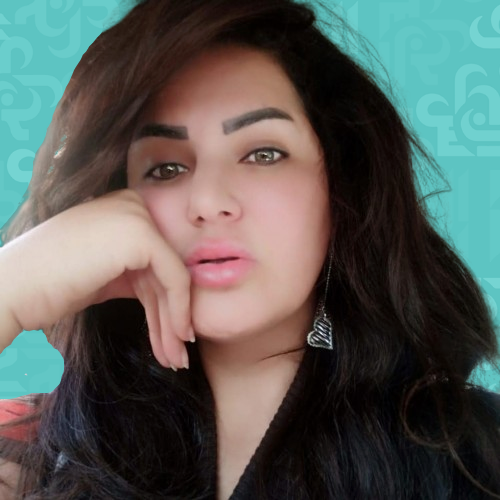 Despite the appeal filed by Egyptian lawyer Samir Sabri against Algerian player Riyad Mehrer, in order to prevent him from entering the Egyptian territory again, Samma El Masri shot his love for the Algerian player linked to the Indian Rita Jahal.

After winning the African Nations Cup in 2019, he asked for his hand to marry: "I love you and I hope you will marry me and I will ask you to marry for you and to accept that I will be your second wife after Rita Jahal, your second wife. "

And he congratulated the Algerian team after winning the game and wrote: (The Mubarak for the Algerian team is the most important country that retires and God and his men are not a Almunec Buntana team … With the exception of Salah, of course, the Arab pride and I.