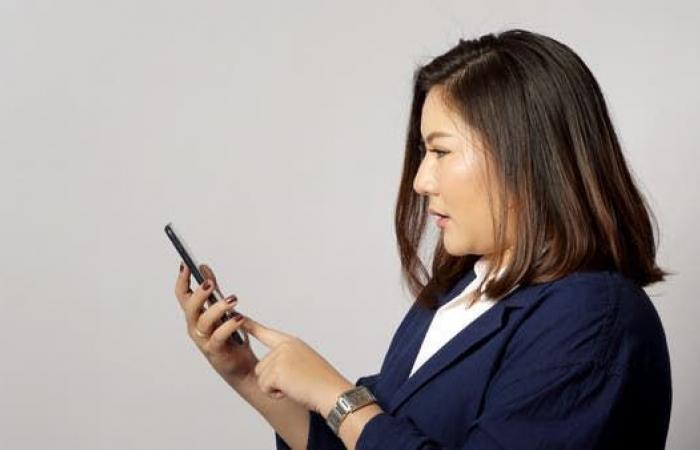 A recent study by researchers at the Simon Bolivar University of Venezuela found a definite link between the use of smart devices and the risk of obesity, analyzing data from 1,060 men and women between the ages of 19 and 20.

A study published by the American College of Cardiology found that the risk of obesity increased by 43 percent if the smartphone was used for 5 hours or more per day.

The reason is that spending too much time on a smartphone reduces physical activity time, increasing the risk of premature death, diabetes and heart disease.

Their consumption of sugary drinks, fast food and sweets while using these devices was twice that of others.

As smartphones continue to be an integral part of life and a major source of entertainment, especially among young people, the study warned of severe health effects, calling for reducing the excessive use of smart devices, especially among children.