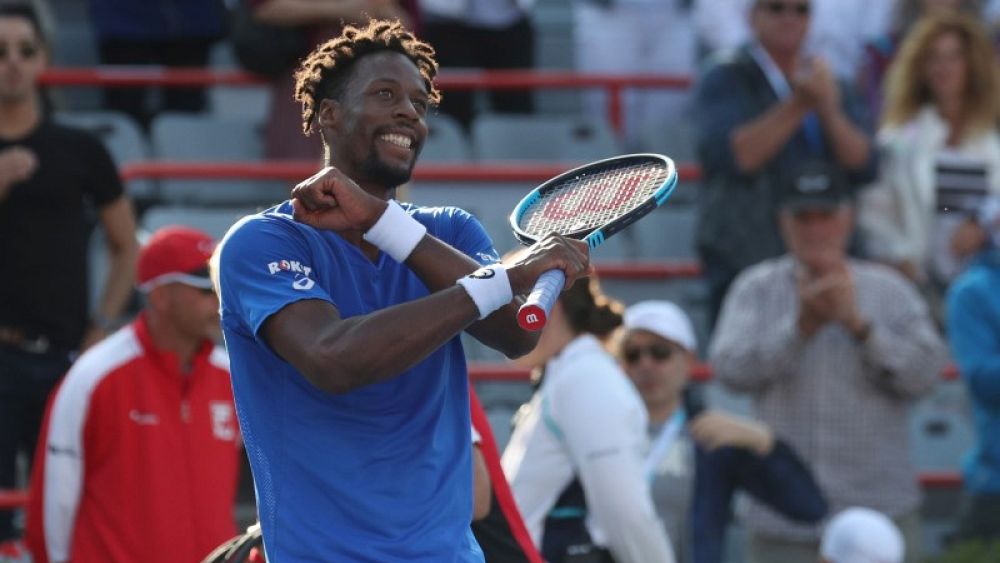 (Reuters) – Frenchman Gael Monfils defeated Spaniard Roberto Bautista Agut after a break in the third set to reach Rafael Nadal in the semifinals for the Rogers Cup in Montreal on Saturday.

Monfils, who received an ankle injury, defeated his opponent 6-4, 3-6, 7-6 in the quarterfinals in a two-day match due to rain.

Asked if Nadal could get up two hours after the victory, Monfils replied: "Honestly, I don't know. I don't think my body will be ready. "

But Monfils said he was proud of the way he played against Bautista Agut.

"I think today I showed that I was a fighter," he told ATP radio. Now I hope my situation is not bad. "

Monfils started an ankle injury during the second set, but his doctor allowed him to continue playing.

Bautista Agut easily won the second set before Monfils led 5-0 in the final set of the final set and ultimately won a brilliant forehand after more than two hours of play.