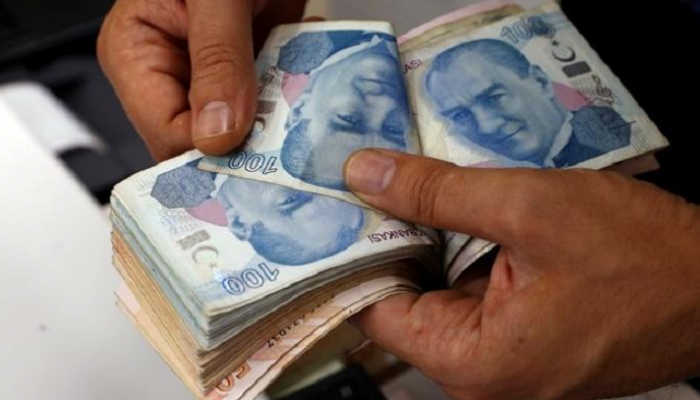 Many companies and institutions in Turkey have resorted to negotiations to restructure their dollar loans after the Turkish lira depreciated against the US dollar and reached its lowest level in August 2018.

This situation causes damage to companies that generate revenue in local currency in pounds.

On Thursday, the authority responsible for the administration and management of schools in Doga Colegi, a series of private schools in Turkey, said it was in talks with creditors to reschedule a loan it received last year after spending to repay the dollar in the country.

The agency, which operates and operates 123 schools across Turkey, is formally negotiating with a group of banks, including Deniz, for a $ 225 million loan paid in 2024, according to two people familiar with the process. They asked not to be appointed because of the secrecy of the negotiations.

The rescheduling process can be for all or part of the loan, they added.

The Istanbul-based company borrows the initial amount in 2016 as part of its expansion plan, which seeks to invest $ 500 million to increase its number of schools to 200.