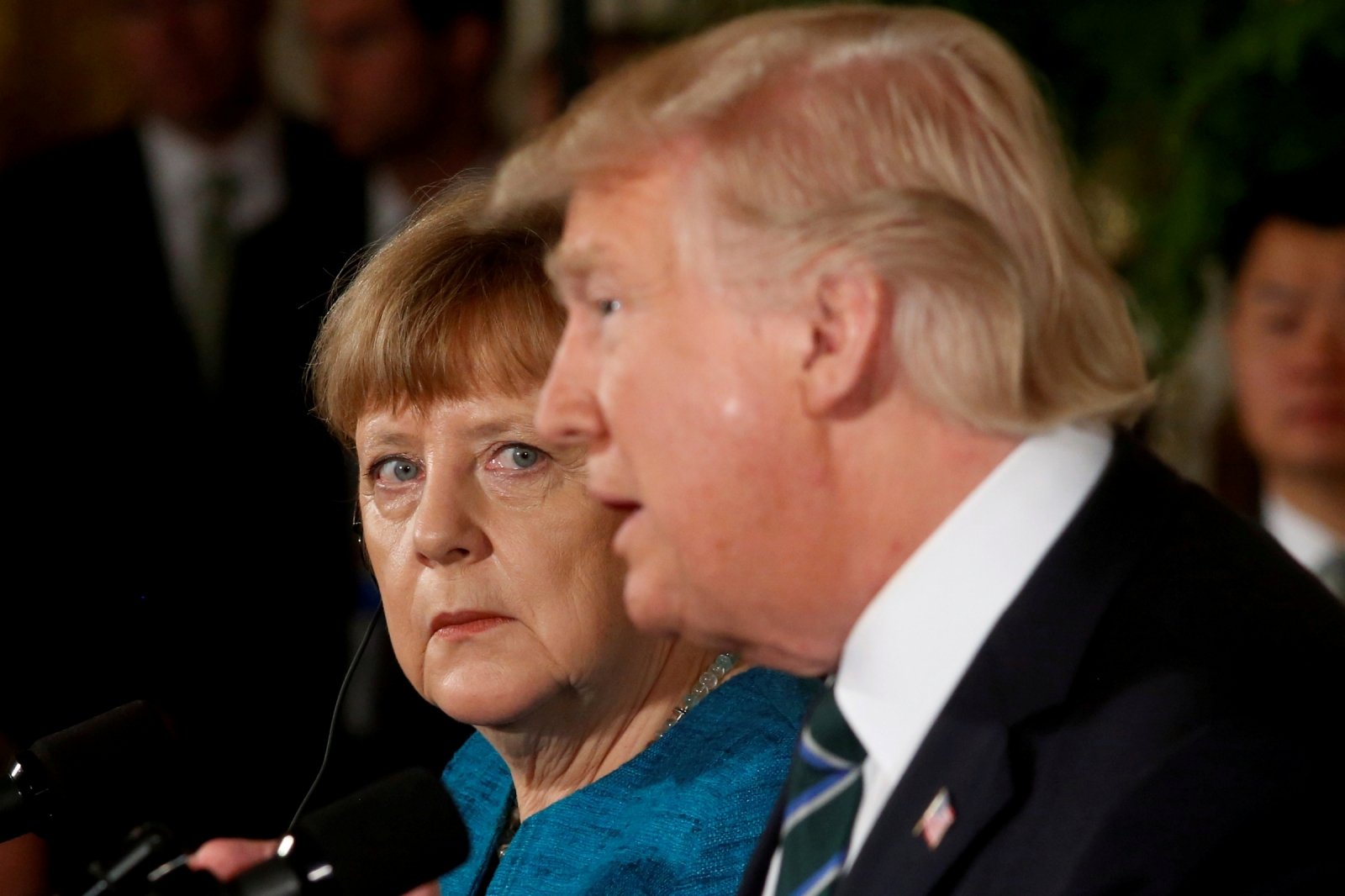 Germany's gross domestic product contracted by 0.1 percent in the second quarter of this year compared to the first quarter. It was announced earlier that domestic industrial production had fallen by 5.2% in June, suggesting a recession for some time.

According to many economists, the main reasons for the negative outlook are the trade conflict between the US and China and the uncertainty surrounding Brexit.

Bad sentiment has also taken hold in the US and UK bond markets. This week, the two-year yields of the countries reached over 10-year highs.

It is not normal. Long-term bonds generally have higher interest rates than short-term bonds. The inversion shows that investors expect a sharp fall in central bank interest rates in the future with the onset of the recession.

For the past 50 years, this signal has always been (except once) accompanied by an economic contraction in America.

The trade war between the two largest economies in the world – the US and China – entered a new phase in August. Initially, China demonstrated its intention to artificially depreciate its currency. For the first time in more than a decade, more than 7 yuan can be bought for one dollar.

In the past, China has especially devalued its currency to help its exporters. If the same dollar amount allows you to buy more Chinese items, then they may be cheaper to sell in US stores.

The administration of President Donald Trump has identified China as a currency manipulator with the prospect of returning to previous Chinese practices.

Bloomberg author Noah Smith notes that the US-China trade war, which has been going on for more than a year, can now turn into a currency war to the detriment of both countries.

"A very large depreciation of the yuan would mean that it would be expensive to import food, energy and materials. So China can't afford it, "he notes.

Robert J. Samuelson, a columnist at The Washington Post, recalls that Trump previously said that trade wars are easy to win.

"But that's not the case. The trade war between the United States and China is now becoming more and more threatening. This is no longer just a trade war, but a broader and more dangerous economic battle in which one wants to harm himself as much as possible, ”he writes.

But on August 14, Trump withdrew and delayed the introduction of new customs by Christmas. This is his gift to US buyers, although it has been repeatedly said that China, not US buyers, pays for new tariffs.

"People often think that economic uncertainty means that something worse is likely to happen.

No, in fact uncertainty means that expectations are below average (ie more people are more pessimistic about the future), which can have many negative consequences, especially for investment, ”he notes. 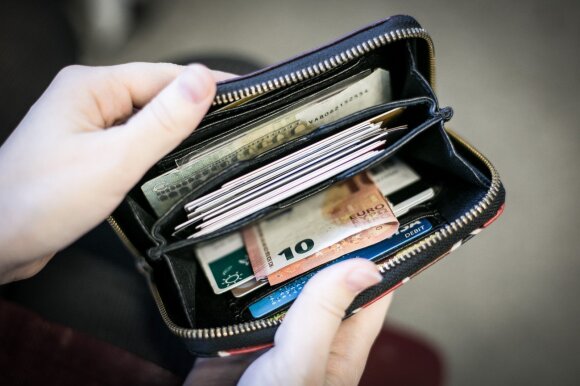 Lithuania's export-dependent economy has been hit hard by the changes in the world's major economies. However, you can prepare for loss of income or job loss.

The Bank of Lithuania provides the following rules for managing personal finances: (1) expenses must be less than revenue; (2) the necessary savings for various contingencies; (3) anticipation of future high costs (eg retirement, education of children, etc.); (4) Loans should be made responsibly.

"A personal budget is a revenue and expenditure plan. With such a plan, one can control the situation – knowing what can be provided and what is not, avoiding unnecessary costs, meeting financial goals and taking advantage of opportunities, ”the central bank's website says.

It is also advisable to stock up on a variety of unforeseen situations, in other words, on a rainy day.

"Such savings should be easily accessible (whether in the form of a deposit, bank account, etc.) and should only be used when there are serious difficulties such as loss of employment, significant loss of income, etc.

The amount recommended to be accrued in an emergency depends on: income and normal costs; personal situations (whether there are other sources of income, debts, dependents); the economic environment (what is the labor market, how prices change, how difficult and how much a loan will cost).

If you are confident about your future income, you have multiple sources of income (several people work in the family), you can take money from relatives if necessary, and a 3-6 months income reserve is sufficient, "advises the Bank of Lithuania.

However, if there is a high likelihood of long-term loss of income, there is only one person working in the family, if in the event of problems, no loan or a large part of the costs are unavoidable (durable, loan installments are needed) – 12 months of income .

If income is extremely volatile, there is a high risk of losing your job and not getting a new one for a long time and you should consider saving for at least one year.

It is strictly forbidden to use information posted by DELFI on other websites, media or elsewhere, or to distribute our materials in any form without consent, and if consent is obtained, you must refer to DELFI as a source.