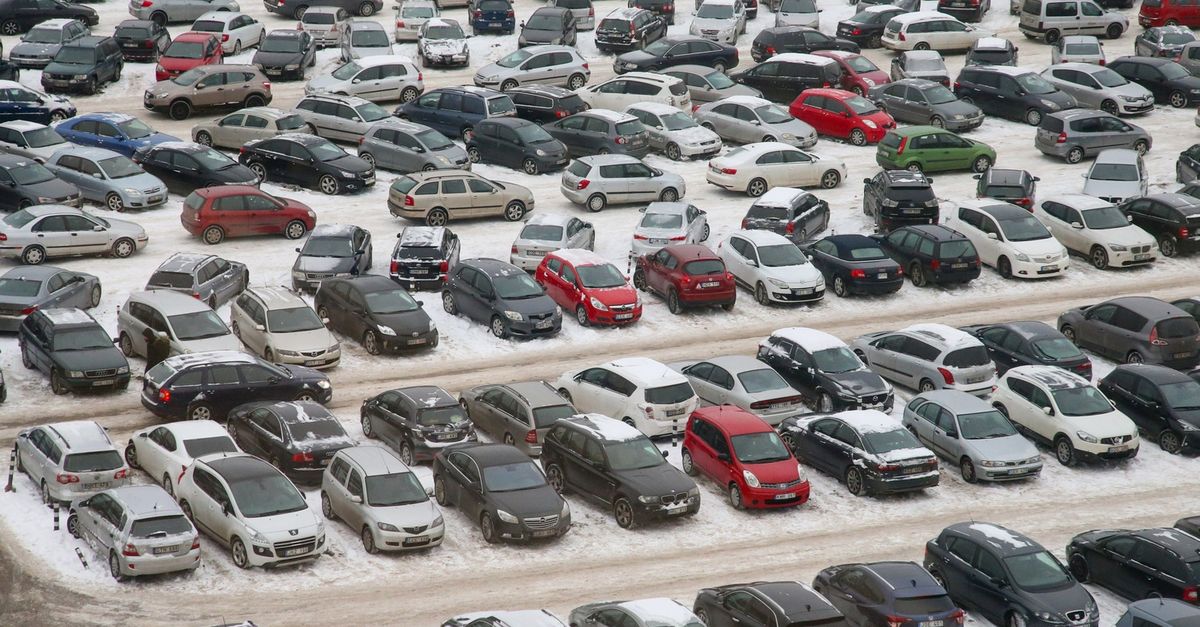 If in 2009, in the slow year of trading on the Lithuanian car market, the car was bought by every 11 inhabitants of the country, then it was replaced by about 6 last year.

This is advertised by Autoplius.lt. He reports that in 2018, 461,200 deals were made in Lithuania for the sale and purchase of cars. Matas Buzelis, Head of Communications at Autoplius.lt, says statistics show a big year for new vehicle retailers.

Last year, we sold 36,000 new cars – almost a quarter more than 2017. Although the WLTP methodology for new car emissions, which came into force in the autumn, somewhat slowed down the dynamics of some traders, it can be safely said that 2018 is the most successful year for new car dealers, the report quotes. Buzelis.

He noted that, with the exception of re-export (after a short registration in Lithuania, almost all new Fiat cars registered in EU-VZ were exported to other EU markets), last year the most popular models in Lithuania were the Toyota brand, selling almost 4 900 units per year. Secondly, according to Autoplius.lt, the Volkswagen models, which in 2018 sold around 4,100 units, were strictly adhered to.

In the domestic Lithuanian car market there were almost 265,000 transactions for the purchase and sale of vehicles already registered in the country. This is almost 1% more than in 2017. Mr. Buzelis emphasizes that drivers in the country focus on imported second-hand cars – they undergo significant changes in their import market.

"We noted that in 2018 twice as many used cars were introduced to Lithuania for permanent registration than in Latvia and Estonia together. The number of these transactions increased by one tenth and reached 160,400 per year. The most interesting thing, however, is that in the last quarter of last year, the flow of cars imported from 1 to 5 years has increased significantly, "says the communications manager of Autoplius.lt.

Increasing registrations of new cars has affected the average market price of a used car. In the fourth quarter of 2018 it reached even 4,200 euros or 15% more than in the same period of 2017. More than a year ago, this indicator reached € 3,700.

However, according to p. Buzelis is still dominated by older cars in the 11-15 age group (even 46% of the imported car market), while nearly three out of four of them are diesel models.

He will return to pollution

2019, the Autoplius.lt communications manager's assessment can be highlighted for major changes. Mr Buzel states that the government can adjust the priorities in the transport and transport sector of the country and may return to the issue of taxing vehicle pollution not only in empty languages ​​but also in real jobs.

"The possible introduction of a pollution tax will seriously affect the Lithuanian market for used cars. Tens of thousands of old cars would become unwanted and would be significantly reduced. Only properly arranged processes and a carefully designed pollution tax scheme will not only destroy the country's fleet, but will also facilitate the purchase of new, less polluting cars. But this will be an unpopular solution, but the situation on foreign markets shows that without the additional regulation of cars, Lithuania may retain itself as a Western European cleaner, "- says Buzelis.