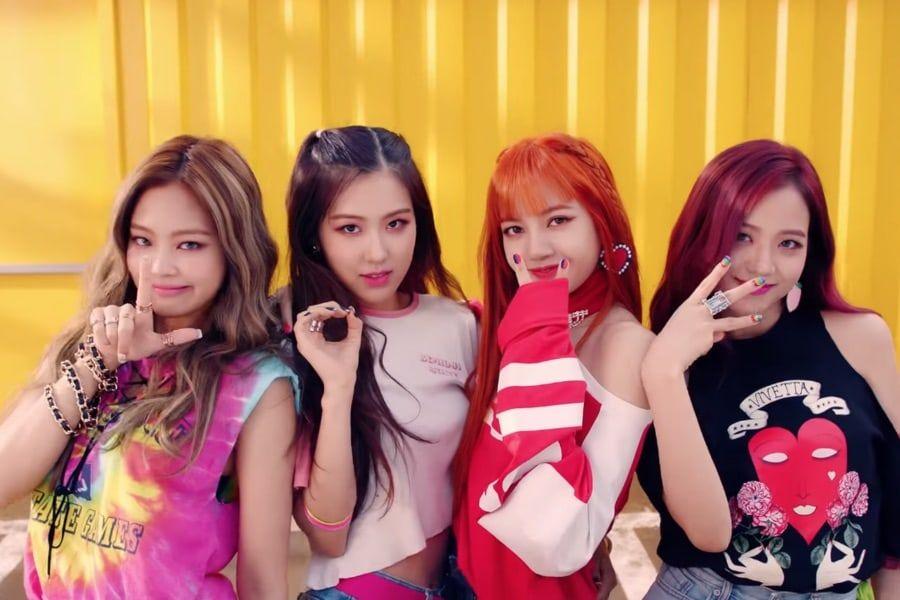 BLACKPINK has reached another milestone!

On Jan. 26 at about 7:57 pm KST, the music video for their song "As If It Your Last" surpassed the 500-million view of YouTube! The music video was released on June 22, 2017, meaning that they achieved a feat for approximately 583 days or one year and seven months.

Why not celebrate again by watching the video?

How do you feel about this article?