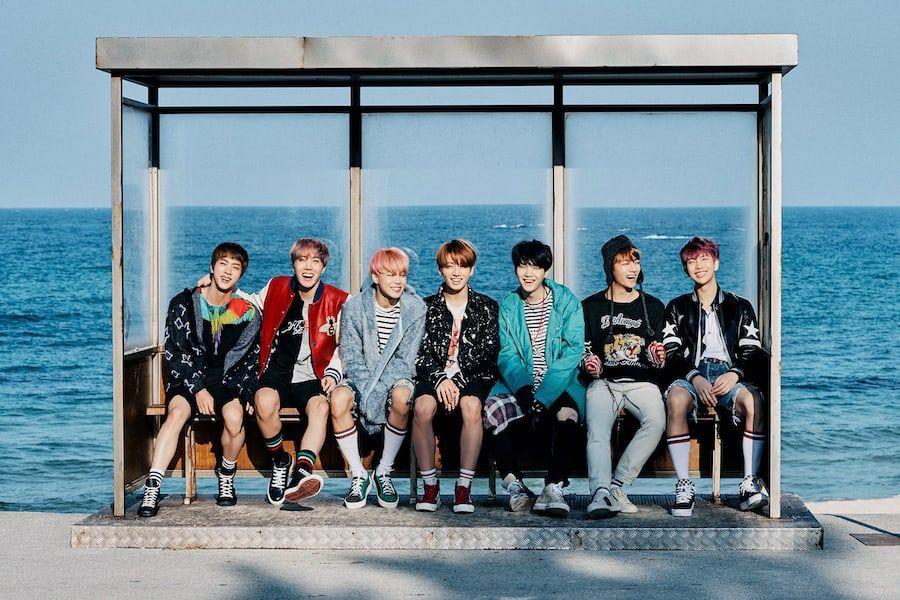 The song was released as the title track on their re-album "You Never Walk Alone" on February 13, 2017. Beloved by fans and the audience, the track wins the 2017 Best Melon Music Awards Best of the Year award.

Although even the most popular tracks usually fall out of the melon's Top 100 chart, Spring Day already holds the weekly chart for 130 weeks without ever leaving the chart. This coincides with the record for the longest song on the chart, set by Sam Smith with "I'm not the only one".

BTS ARMY fans celebrate on Twitter, leading to a hashtag at the start of global trends!

Check out some of the celebration tweets below!

This iconic song is known even in SK. Knews reports that filming sites (Jumunjin Beach, Sihwaho Lake, Iryeong Railway Station) are major tourist attractions and there are even MV tours on spring day for them# 130Weeks_With_SpringDay @BTS_twt pic.twitter.com/MxyQT6Rn0e

Spring day is the gift he continues to give. thank you @BTS_twt for giving us such an amazing song ???????# 130Weeks_With_SpringDay pic.twitter.com/PnmESWlJLT