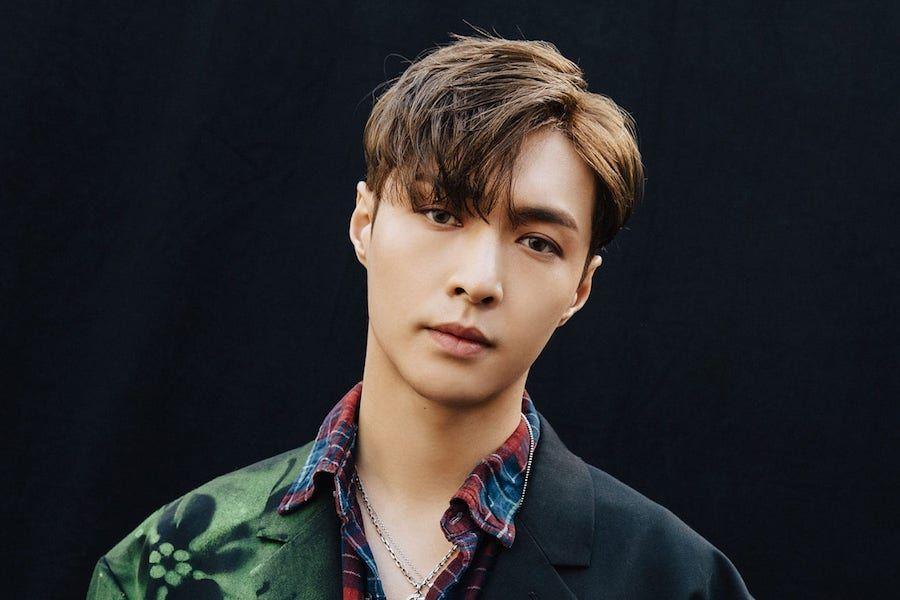 Against the backdrop of growing controversy over foreign brands that do not adhere to China One Policy, EXO's Lay has terminated its contract with Samsung Electronics.

Recently, in China, foreign companies come under control over the way they describe China and its territories. This is against the backdrop of heightened tensions between China and Hong Kong amid widespread unrest over concerns over China's attempts to strengthen its influence in Hong Kong. Some people in China are reported to be looking at global companies' websites as popular fashion brands to see how they describe territories such as Taiwan, Hong Kong, and Macau to make sure they are represented as part of China rather than as separate entities.

Versace has now apologized after criticizing the brand for selling a T-shirt that lists cities and countries and appears to imply that Hong Kong and Macau are independent territories. Actress Yan Mi terminated her contract with the brand because of the incident. Other companies that have apologized for similar descriptions of Hong Kong as an independent state include Coach, Swarovski, and others.

Another company that is under fire for representing Hong Kong as an independent country is the fashion brand Calvin Klein, for which Lay is a model, and he has been criticized for maintaining his contract with the company.

On August 13, Lay's studio announced through a statement to Weibo that they had looked at all the brands it was modeling for. It has been claimed that since Samsung Electronics' global website does not adhere to the One China Policy, it has terminated its modeling contract with the company.

The statement explains: "Samsung Electronics, for which Lay is a model, has unclear country and region definitions on its official global site."

He went on to say: "The ambiguity of the integrity of our sovereignty and territory has severely damaged the national feelings of Chinese compatriots. We regret and declare that we cannot tolerate this. "

The statement goes on to say that while welcoming partners who follow the "one China policy", they reject companies with positions or attitudes that are ambiguous as to the integrity of Chinese sovereignty and territory. Then they announced that Lay's contract with Samsung's smartphone brand had been terminated.