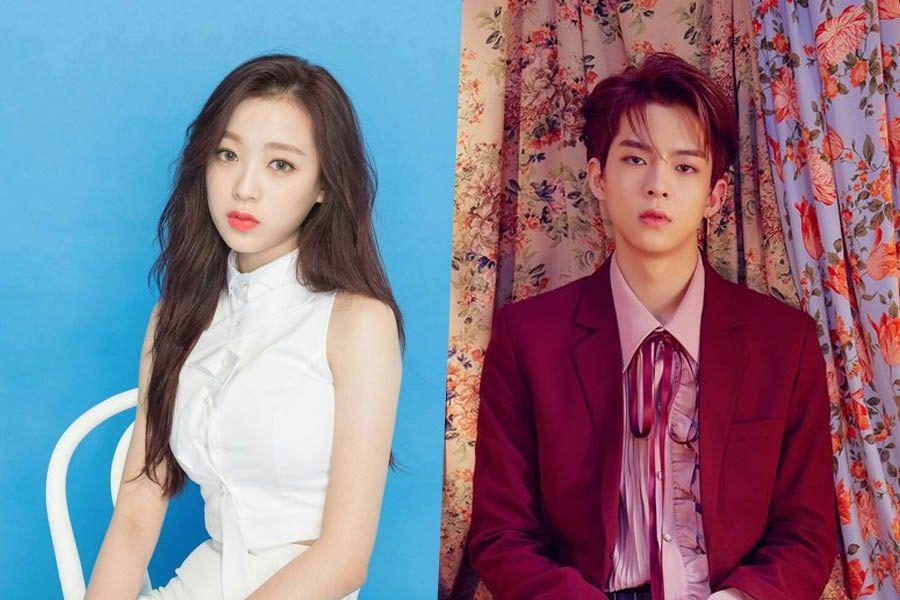 APRIL's Jinsol and Subin to Participate in a New Web Drama!

The playlist "You, the One I Met Again" (literally the title) will be a drama that deals with the friendship between 17-year-old boys and girls who keep their own secrets. The drama will be staged at Seoyeon High School by "A-TEEN" and will follow the stories of each character. 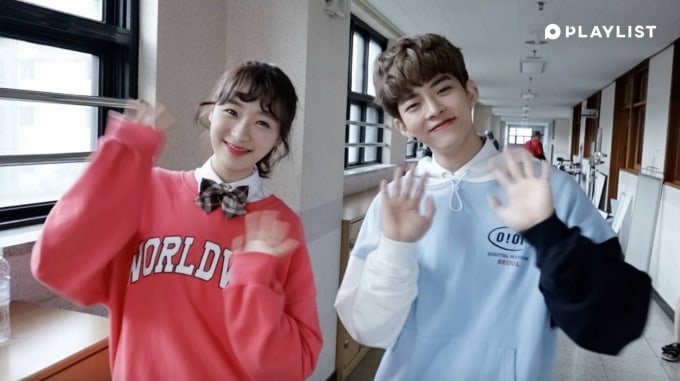 Jinsol made his APRIL debut in 2015 with A-TEEN star Naeun in 2015. Fans are excited to see Jeansol's performance in "You, the One I Met Again" as she is bright and cheerful both on stage and in various shows.

Subin made his debut as a member of VICTON in 2016. After promoting himself as an idol with tracks like "Fine Fine" and "Time of Sorrow", Subin will make his acting debut with "You, One I Met Again." "He previously hinted at photos of the show during the band's live broadcast of V 1000, marking their 1000th anniversary.

A playlist studio said: "As a continuation of many A-TEEN loves, we have prepared" You, the Only One I Met Again, "which will show the impact of the secrets that exist among friends. Please look forward to the irreplaceable charms and accomplishments of Jinsol (Da Som) and Subin (Ah Sung), one of our friends who grows up after experiencing the effects of secrets. "The studio also revealed that it will soon reveal other key characters.

"You, The One I Met Again" will premiere on September 8 from 7:00 pm. KST via YouTube, Facebook and Naver TV on the playlist.